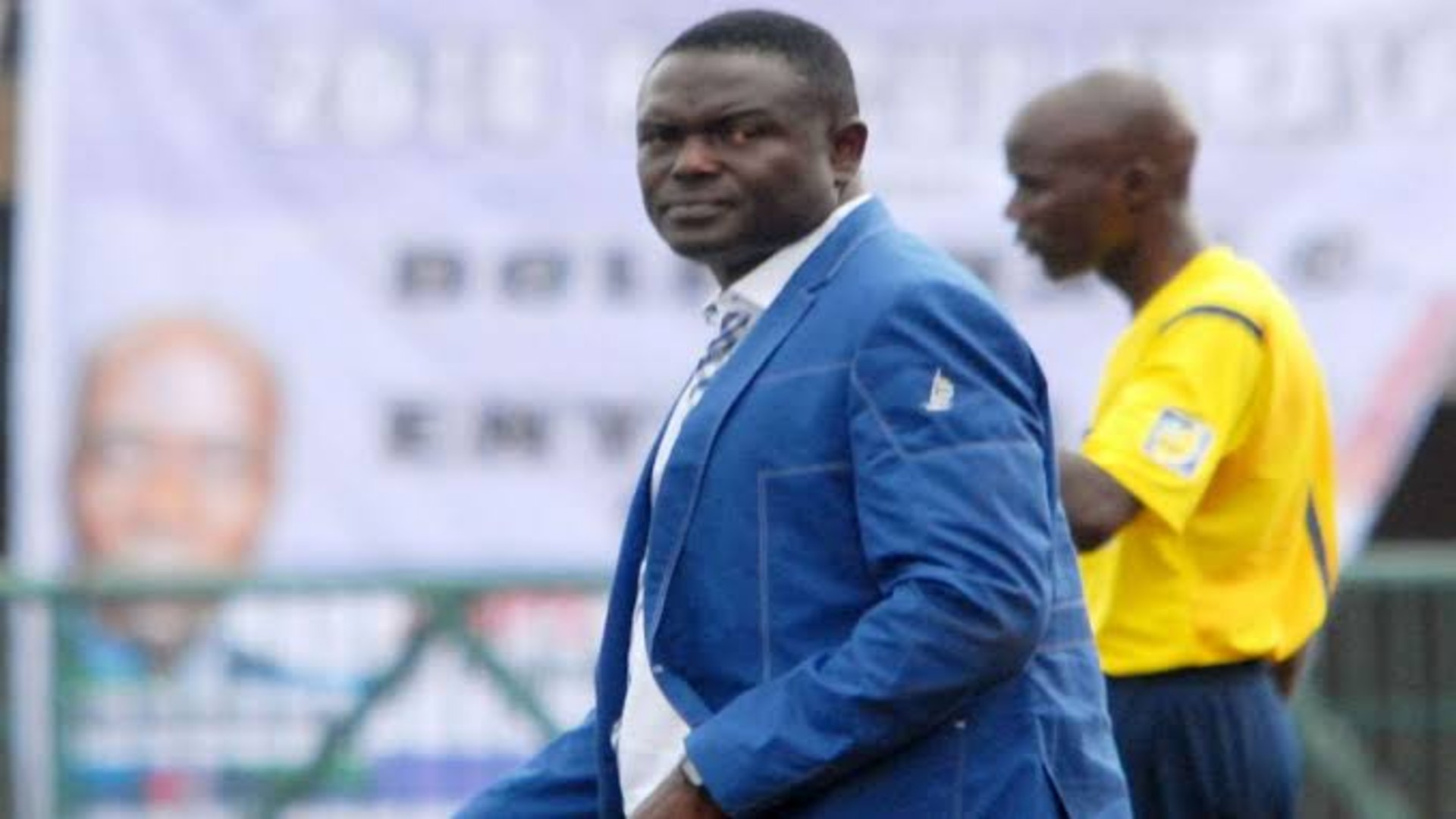 Technical adviser of Nigeria Professional Football League side Rivers United FC, Stanley Eguma has been abducted by unknown gunmen, according to multiple sources on Wednesday.

Before the shocking incident, the Port Harcourt team was in Gombe to play a domestic league game on Sunday against Adamawa United and news of the surprising coach's disappearance and was confirmed to media.

Sources revealed that Eguma did not return to Port Harcourt as he was abducted around the Enugu axis on his way back.

While official statement is still expected from the club, two sources within the club have confirmed the unfortunate development to be true.

“Coach did not return with us. You know he drives in his own official car. We just heard this and we are waiting to hear from the club management but the abductors has contacted us, ” our source said under condition of anonymity.

According to reliable sources, Eguma was traveling with two of his personal assistants but it is currently unclear on whether they were abducted along with him or have been released.

The security of lives and properties in Nigeria has been a major concern for football stakeholders, and this week's incident is not the first recorded.

Earlier this year, Adamawa United were attacked by unknown gunmen along the Benin-Ore expressway during a trip to Lagos for a league match against MFM FC.

The incident resulted in the abduction of their driver who was later released after a ransom of ₦ 1 million was paid.

In March 2020, Abia Warriors duo Dayo and Benjamin Iluyomade were also kidnapped while traveling along the Benin-Owo expressway but they regained their freedom three days later.

Eguma's abduction is the second high profile kidnapping of an NPFL coach in recent times after Kwara United's Abdulahi Biffo spent about a month in kidnappers' den some time ago.