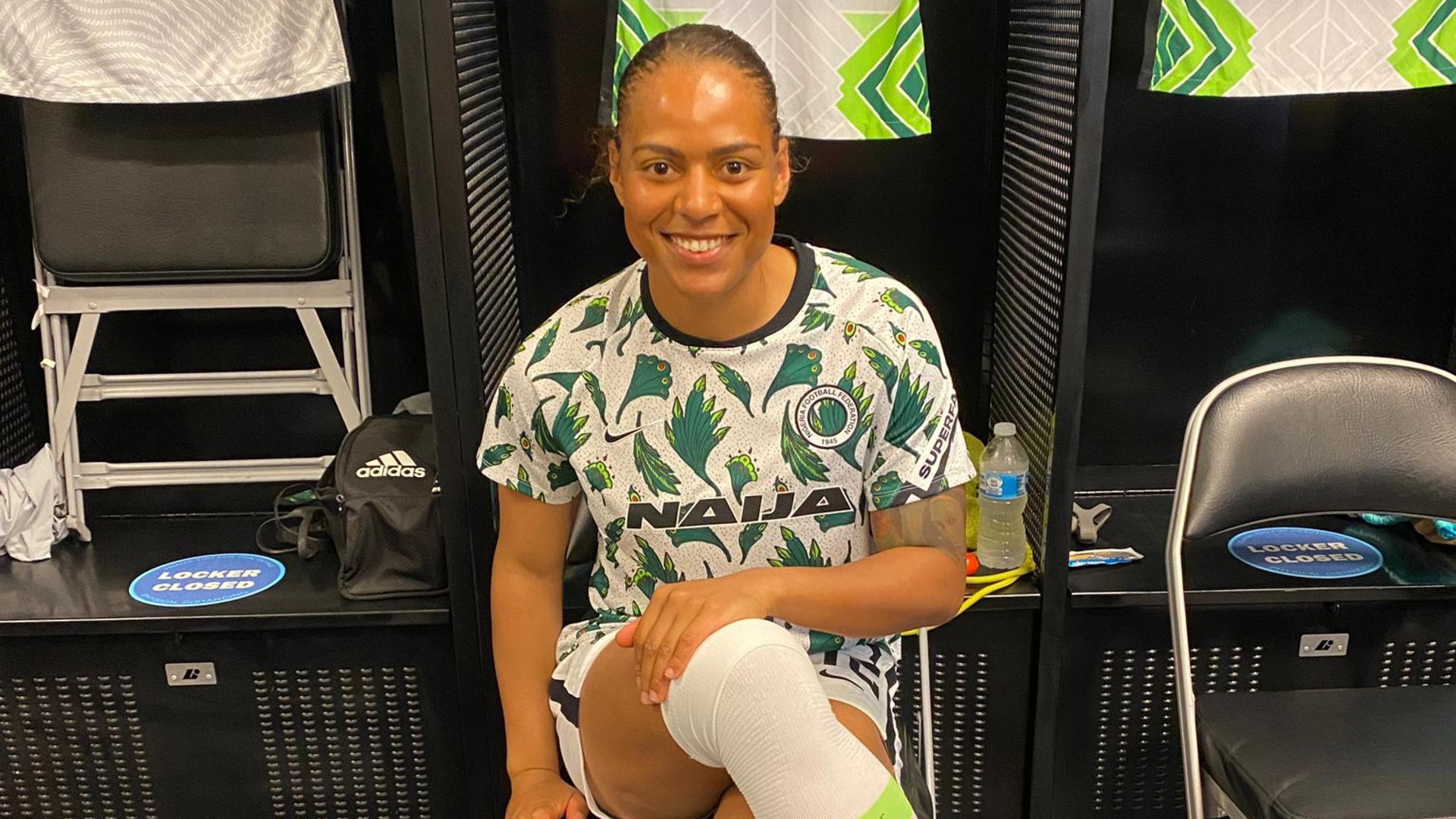 Ariyo, who is born in Finland to a Nigerian father and Finnish mother, arrived at the Spanish club - her third move in Europe - after parting ways with Tikkurilan Palloseura this summer.

The 27-year-old caught the eye of the scouting team at the Spanish outfit following her impressive start for the Finnish outfit, having scored nine goals in nine appearances and they moved swiftly to secure her signature.

On completing move to Estadio Francisco Suarez, the striker expressed joy over the move to Spain and is eager to hit the ground running in the Canary Islands in the coming 2021-22 season.

“I am very happy to sign with UDG Tenerife Egatesa. They have given me very good references on how the club works, "Ariyo told the club website .

"I hope to contribute all my virtues in a very attractive competition and I hope to restore the confidence of the board with goals and good performance.

At TiPS, the 27-year-old, contributed 15 assists and 21 goals in 25 games across three seasons with the Vantaa based outfit.

Before her spell with TiPS, the striker had launched her professional career with Finnish side Honka where she won the 2014 Finnish Cup during her four-season stint and later left for Swedish Elittetan club Jitex where she contributed total of 27 goals, under a total of 50 games during her lone season.

Her move to Tenerife will see her become the third African to be on the books of the Spanish giants after Cameroon midfielder Raissa Feudjio and Cote d'Ivoire striker Ange N'Guessan.

On the global stage, she made her senior debut for Nigeria on 10 June 2021 in a 1-0 Summer Series opening loss to Jamaica in Houston, Texas, where she featured for 45 minutes of the encounter.

Her signing also will improve the attacking ranks of Francis Díaz's side after they failed to clinch a Uefa Women's Champions League spot, having finished the outgone season in sixth with 58 points from 34 matches.

She is expected to undergo her medicals in the coming weeks before uniting with her teammates at Tenerife ahead of the new 2021-22 Spanish Primera Iberdrola campaign which kicks off on September 4, 2021.