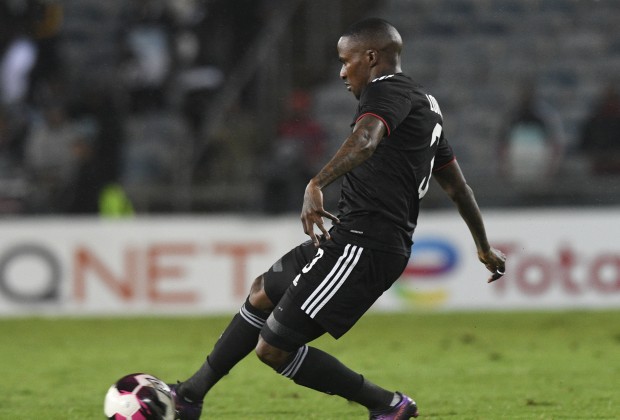 South African coach Hugo Broos has made some interesting decisions in his latest squad for the upcoming 2023 Africa Cup of Nations qualifier against Morocco.

South Africa are due to face the North Africans in Rabat on June 9 in their opening group K match and Broos has made some interesting decisions, some of which were forced because of injuries to certain players.

A noticeable absentee from the squad is Kaizer Chiefs attacker Keagan Dolly, who is out injured according to Broos. A big decision the Belgian has made sees Phathutshedzo Nange being included for the first time ever since Broos took over the reins last year.

Orlando Pirates winger Thembinkosi Lorch, who missed a penalty in the CAF Confederation Cup final against RS Berkane, is back in the team and in good form to try to inspire the South Africans to victory. Some of the other new faces in Broos’ team are Grant Kekana of Mamelodi Sundowns and Cape Town City’s Khanyisa Mayo.

Broos announced his squad in Johannesburg on Thursday, 26 May.