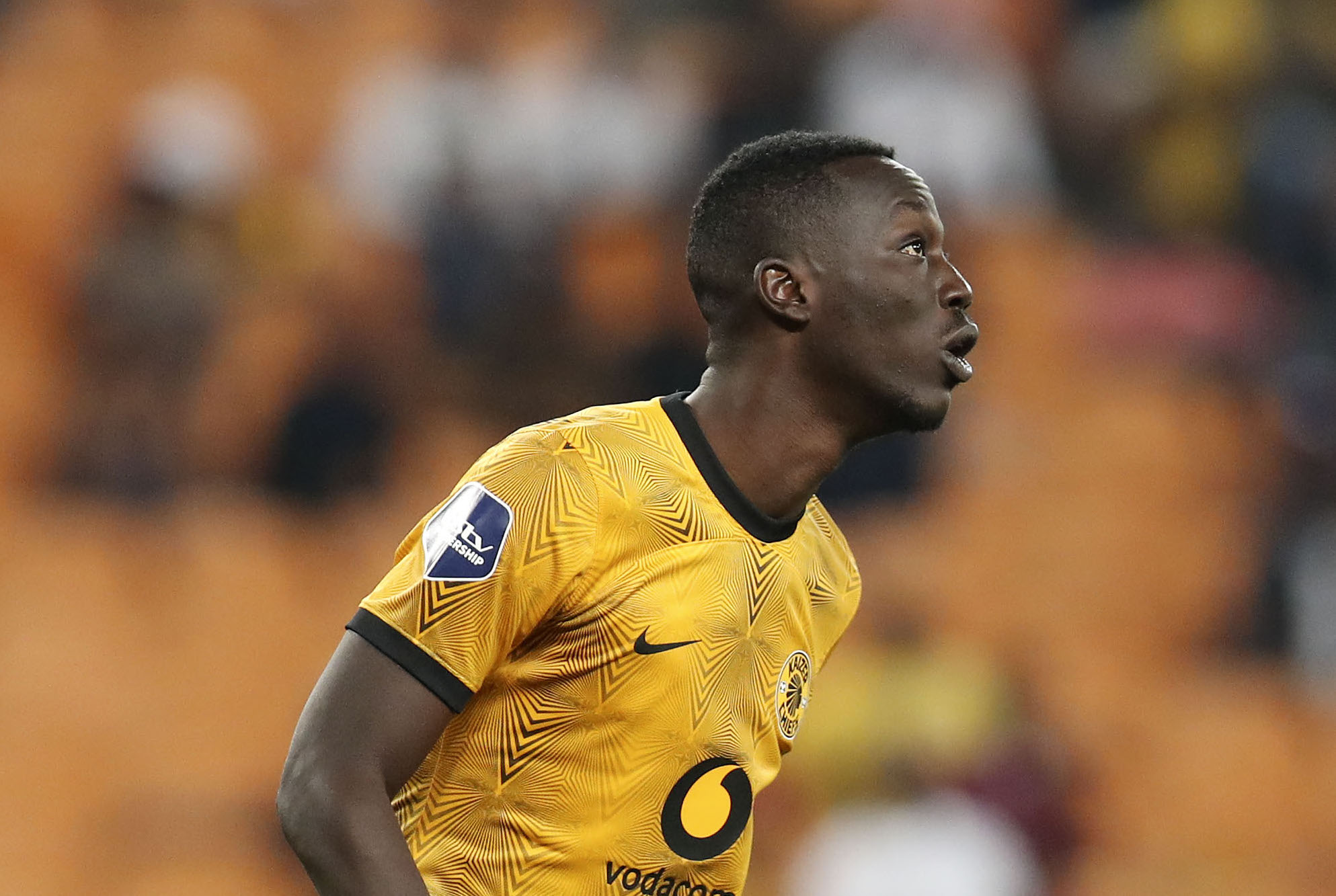 Burundian striker Bonfils-Caleb Bimenyimana made an impact on his first start for Kaizer Chiefs with a brace that secured a valuable victory for the giants in the DSTV Premiership.

Bimenyimana inspired a comeback for Chiefs in their come-from-behind victory over SuperSport United at FNB Stadium on Saturday, 17 September. Chiefs won the clash 2-1, thanks to a brace from the Burundian who was signed in August as a free agent.

In other matches played on Saturday, Golden Arrows hammered struggling Swallows FC 4-0 in Durban. The defeat put Swallows coach Dylan Kerr under even more pressure and it’s believed that he will be relieved of his duties if the results do not improve in the coming weeks.

Chippa United registered a second straight victory in the league, beating bottom of the table Marumo Gallants 1-0 in Port Elizabeth, while Sekhukhune United and Stellenbosch FC played out to a 1-1 draw in Polokwane.

On Sunday, defending champions Mamelodi Sundowns needed a late goal from new Chilean attacker Marcelo Allende to register a 1-0 victory over AmaZulu in the capital Pretoria. It seemed as though AmaZulu would get a valuable point away from home, but Allende came up with the goods during second half stoppage, though the opposition goalkeeper Veli Mothwa should have done better to stop the effort.

In the other match on Sunday, Richards Bay and TS Galaxy played out to a goalless draw.

Sundowns are top of the table on 19 points after eight matches. Orlando Pirates, who were not in action over the weekend, are in second place on 14 points. They have a game in hand.