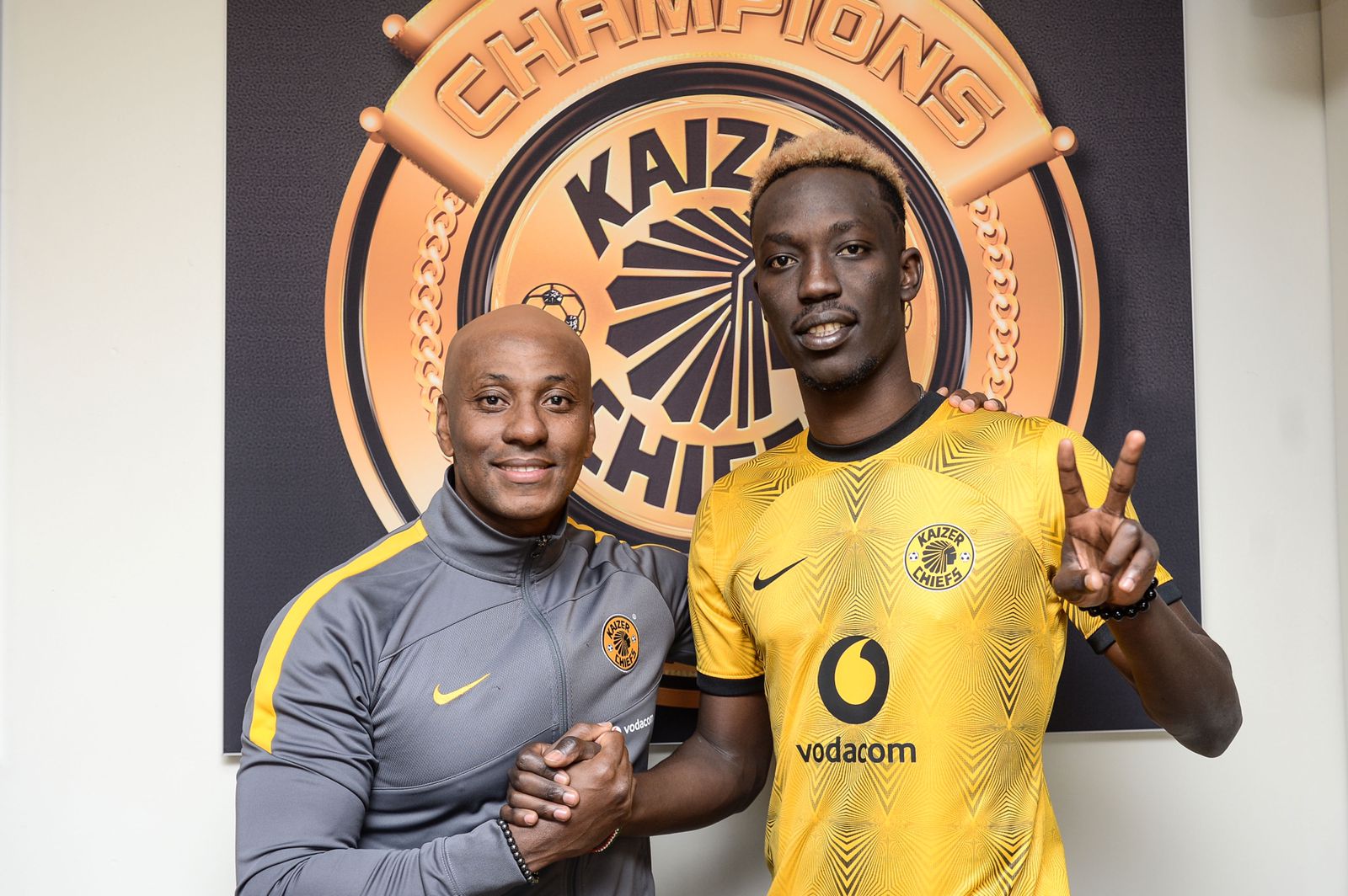 Chiefs have been on the lookout for a striker to bolster their attack and, after giving the 24-year-old Bimenyimana a chance to impress during trials in pre-season, the club made the final decision to sign him. He spent three weeks with Chiefs during pre-season and played in some of their friendly matches.

The striker, who has previously played for Rayon Sports in Burundi, has signed a two-year deal with the Soweto giants, with an option to extend for another season.

A lot will be expected from the Bujumbura-born player, as Chiefs are looking for a striker to help solve their goal scoring problems. At the end of last season, Chiefs let go of four strikers who were not producing the goods in front of goal. All of Leonardo Castro, Lazarous Kambole, Bernard Parker and Samir Nurkovic were let go by the club, as new coach Arthur Zwane started the rebuilding process.

With Bimenyimana coming in now, Zwane will be hoping the big man can find the back of the net regularly, so that Chiefs can end their trophy drought. The club has not won a trophy since 2015, when Stuart Baxter was their coach.

Bimenyimana, has represented the Burundian national team 17 times and has scored four goals. He will have to wait for his work permit before making his Chiefs debut.

Chiefs will be in action on Saturday, 20 August, when they take on rookies Richards Bay in Durban.