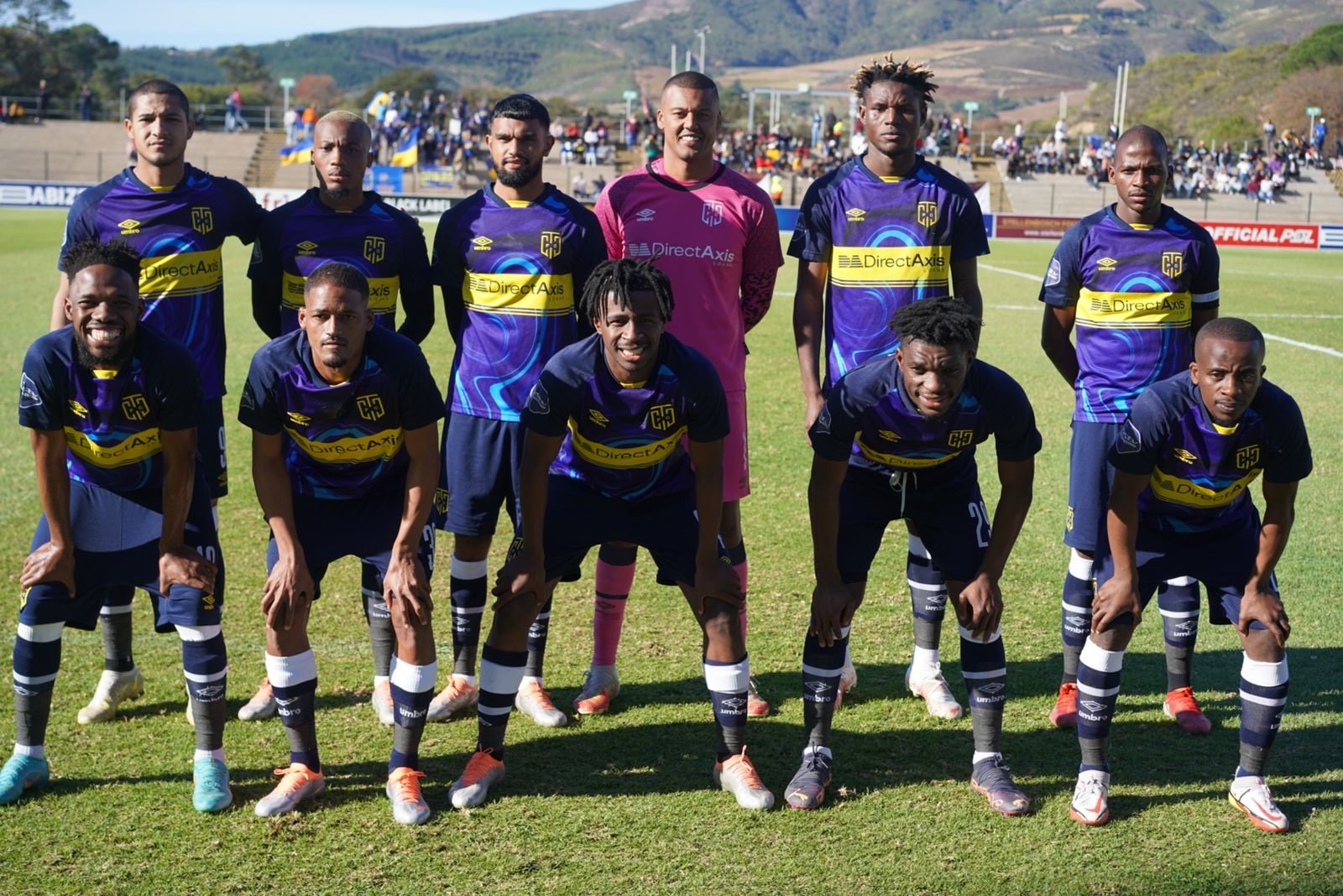 South African club Cape Town City has qualified for next season’s edition of the CAF Champions League after their second-place finish in the DSTV Premiership was confirmed on Friday night, 27 May.

City have previously taken part in the Confederation Cup, and they will now get their first taste of Champions League action in 2022/23. City are guaranteed to finish second in the Premiership in South Africa after Royal AM and Orlando Pirates played out to a 2-2 draw on Friday night. Those were the two other teams that were still within a shout of qualifying for the Champions League, but the draw meant that City are the ones who will be representing South Africa in the Champions League next season, along with league champions Mamelodi Sundowns, who are regulars in the competition.

The Citizens, as City are affectionately known, have had a brilliant season under head coach Eric Tinkler, who is a former player of South Africa’s national team, Bafana Bafana. They lost a number of their key players during the January transfer window, but they still managed to keep up their good performances to book themselves a spot in a competition with some of Africa’s best clubs.

City collected 49 points in 30 matches during the past season and are determined to challenge Sundowns, who are the dominant club in South Africa, for honours in the near future. Gaining experience in the Champions League will certainly help in their pursuit to close the gap between themselves and Sundowns.