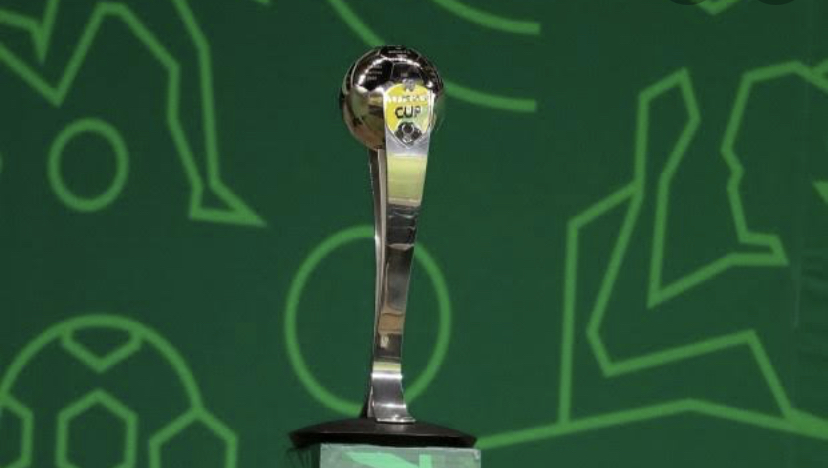 After a break of over a month, football in South Africa is set to return with the final knockout competition of the season, the Nedbank Cup.

Nicknamed the FA Cup of South Africa football, the Nedbank Cup will see the top flight clubs in the country taking on teams from lower divisions. In total, 32 clubs will battle it out to get their hands on a trophy which was won by Tshakhuma Tsha Madzivhandila (now known as Marumo Gallants) last year.

The competition is set to kick off on Friday, 4 February, as CAF Champions League participants Mamelodi Sundowns take on second tier club Richards Bay at Princess Magogo Stadium in KZN. On the same day, lower division club University of Pretoria will host topflight side Chippa United in the capital.

One of the biggest matches in the last 32 will see CAF Confederation Cup participants Orlando Pirates hosting AmaZulu, who recently made history by qualifying for the Champions League group stages for the first time in their history. Both clubs will be looking to get a victory, which would give them a huge boost ahead of their group stage campaigns on the continent.

Soweto giants Kaizer Chiefs will take on TS Galaxy, in a repeat of the 2019 final. Back then, Galaxy were playing in the second tier and stunned Chiefs by beating them 1-0 at Moses Mabhida Stadium in Durban.

Competitive football in South Africa has been on a break due to the Africa Cup of Nations which is currently being played in Cameroon.