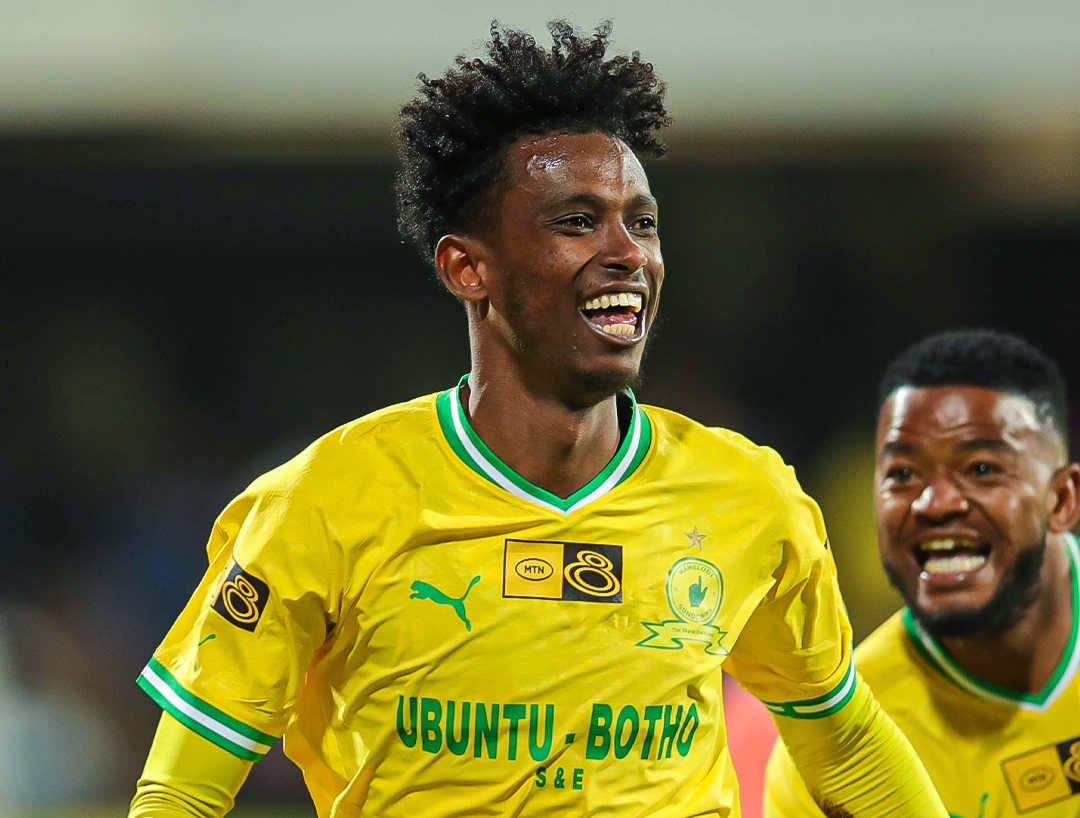 The first knockout competition in South Africa’s topflight, the MTN8, got underway as defending champions Mamelodi Sundowns made an impressive start thanks to goals from their new signings, Abubeker Nassir and Marcelo Allende.

Sundowns beat Pretoria rivals SuperSport United 2-0 at Tuks Stadium on Sunday, 28 August, to progress to the semi-final of the competition. After a goalless first half between the two sides, Sundowns made changes in the second period, bringing on Nassir and Allende. It was the latter who opened the scoring for Sundowns, before Ethiopian international Nassir tapped in from close range to seal another impressive win for the CAF Champions League participants.

In the other game played on Sunday, giants Kaizer Chiefs needed a penalty shootout to overcome a stubborn Stellenbosch FC side. Hosts Stellenbosch opened the scoring through Sihle Nduli, but Chiefs bounced back before halftime with a goal from Ashley du Preez, who did not want to celebrate against his former side.

The match went into extra time when the sides could not be separated at the end of regulation time. Extra-time did not produce any goals, so the game had to be settled from the penalty spot in a shootout.

Chiefs goalkeeper Itumeleng Khune made two saves during the penalty as Chiefs won 4-3 to book a spot in the semi-finals.

On Saturday, 27 August, AmaZulu beat Cape Town City 2-1 at Athlone Stadium to qualify for the semis. AmaZulu opened the scoring in the first 10 minutes of the game through the boot of Nigerian striker Augustine Kwem. City equalized before the break when striker Khanyisa Mayo found the back of the net. It needed extra time for the winning goal to be score, as Lehlohonolo Majoro stood out as hero with his strike in the 113th minute.

In the other match played on Saturday, Orlando Pirates beat Royal AM. Vincent Pule and Thabiso Monyane were on the scoresheet for Pirates.

"Defensive blunders are the order of the day" 👀

Where did you celebrate these goals when they happened, drop a comment!👇#Sundowns #MTN8 pic.twitter.com/FdWGz0LYPA