South Africa: How the public feels about Broos outburst 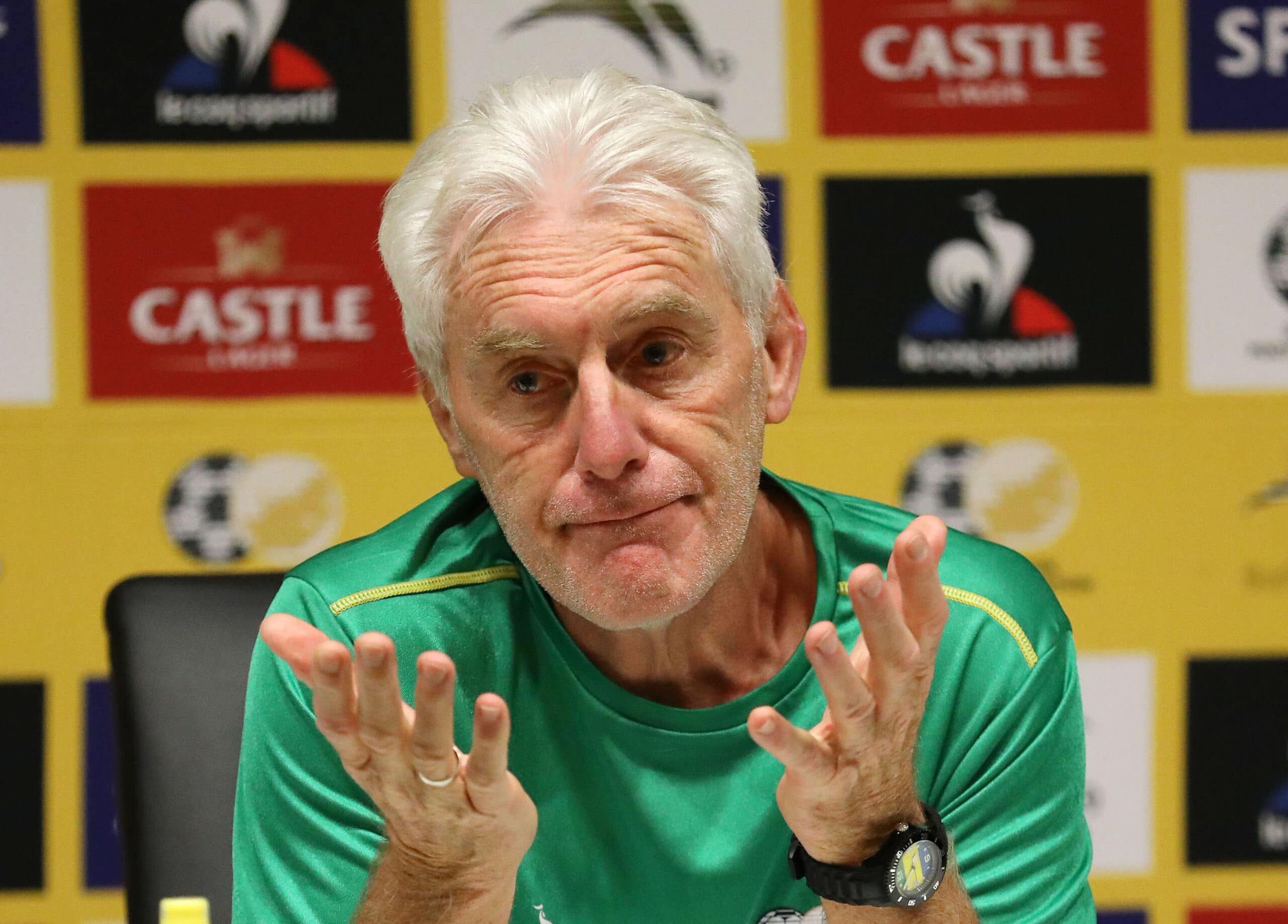 Hugo Broos’ job as coach of South Africa’s national team is hard as it is, but the Belgian may have made things more difficult for him after his recent utterances left the nation divided.

Broos had a press conference in Johannesburg and questioned the quality of the domestic league and football in general, and it came with mixed feelings.

There are those who have backed Broos for what he said, due to the fact that South Africa has not been able to qualify for major competitions regularly. But he has also faced a lot of criticism for his utterances, with many questioning why he has not come with the solutions for the problems he was pointing out.

In the press conference, Broos said: “It’s now time to face the real problem. And what is the real of South Africa? It is that we don’t have those high-quality players, like our last three opponents, Ghana, France and Morocco,” Broos told media.

But also, Morocco. When you see the selection of Morocco, there was only one player, the goalkeeper, who played in the CAF Champions League with Casablanca, and the rest were European-based. We don’t have those quality players. The quality that is playing in Europe.”

Since then, Broos has come out to publicly apologise for what he said, after some of the former players and coaches of South African football had their say on the matter.

Broos said: "I'd like to apologise if my declaration during last Tuesday's press conference was disrespectful against this nation, that was not my intention, I came here one year ago and the only thing I want is for South African football to get better."

Broos has been challenged to come up with solutions, rather than criticise South African football the way he did. And with the 2023 Africa Cup of Nations qualification being his next target, there’s little room for failure, with many South Africans saying the team cannot afford to be in Ivory Coast.