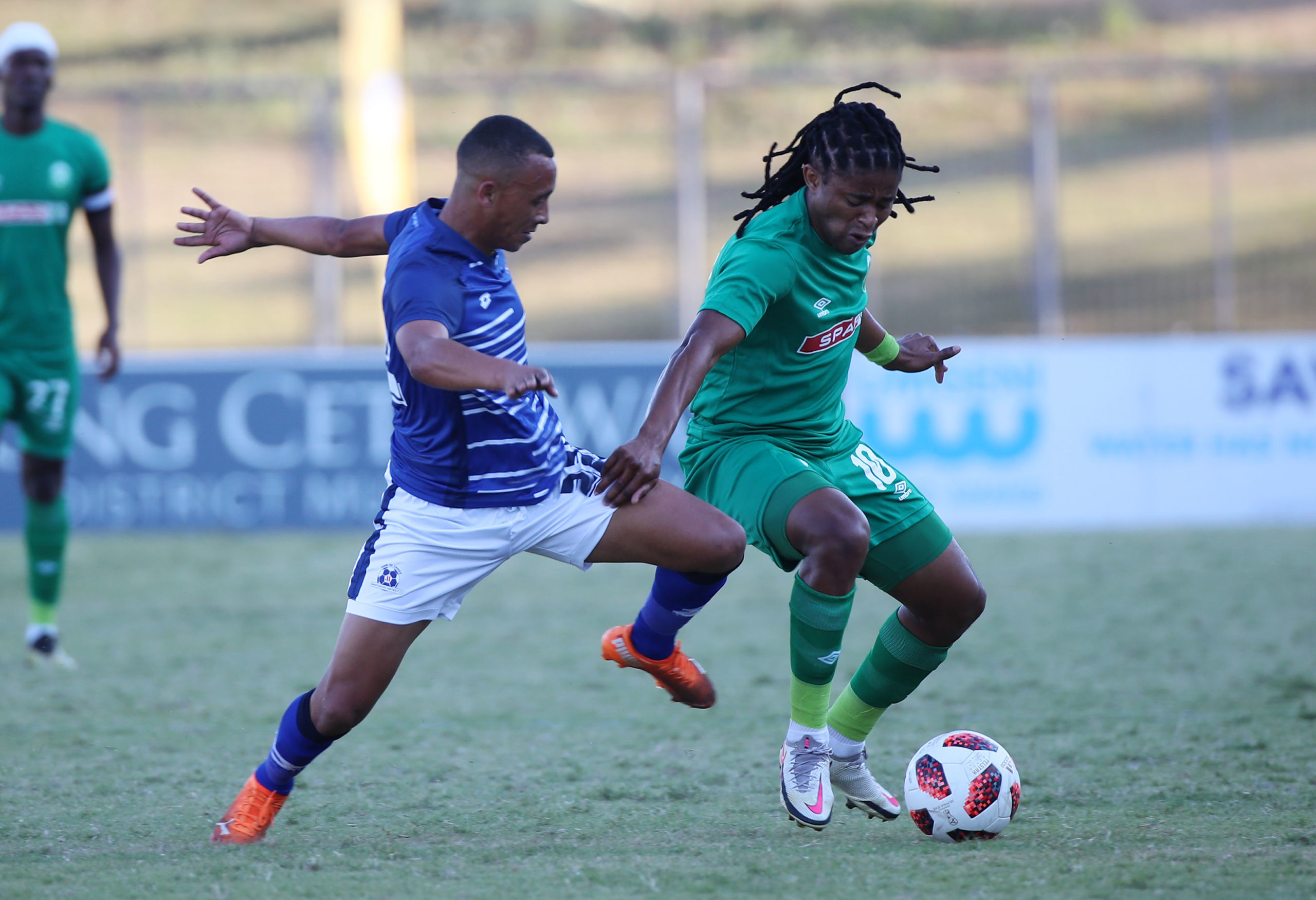 The 2021 KZN Premier's Cup competition ended with Maritzburg United being crowned champions after a four-goal thriller which had to be decided via a penalty shootout on Sunday, 8 August.

The annual pre-season competition was played throughout the weekend, with six clubs from the KZN province in South Africa taking part.

After Maritzburg and AmaZulu were tied at 2-2 at the end of regulation of the final at Chatsworth Stadium, the game had to be decided on penalties. Maritzburg clinched it 5-3 on penalties, as they won the competition for the first time since 2015.

AmaZulu, who will be competing in this season’s CAF Champions League final, fought hard to beat Golden Arrows 3-2 in the first semi-final on Sunday morning, and Maritzburg cruised to a 5-1 victory over Royal AM in the other semi-final clash.

Maritzburg opened the scoring in the 17th minute through their new Ghanaian signing Richard Zumah, who calmy slotted home with his left football after receiving a brilliant pass from another new acquisition, Rowen Human.

AmaZulu levelled matters eight minutes later from the penalty spot, as captain Tapelo Xoki beat Maritzburg goalkeeper Marcel Engelhardt with a well taken spot kick. Maritzburg restored the lead through midfielder Zukile Kewuti, who played for AmaZulu during the second half of last season. Kewuti finished from close range with his left foot after right back Brandon Theron whipped in a brilliant cross into the box.

Maritzburg took a 2-1 lead four minutes before half-time, but their lead did not last long in the second half as AmaZulu fought their way back into the game as Siphelele Mthembu rounded the opposition goalkeeper to put the ball into an empty net just before the hour mark.

The two sides could not find the back of the net after that and the game had to be decided via a penalty shootout.

The new season in South Africa will kick off on Saturday, August 14, with the MTN8 knockout competition.