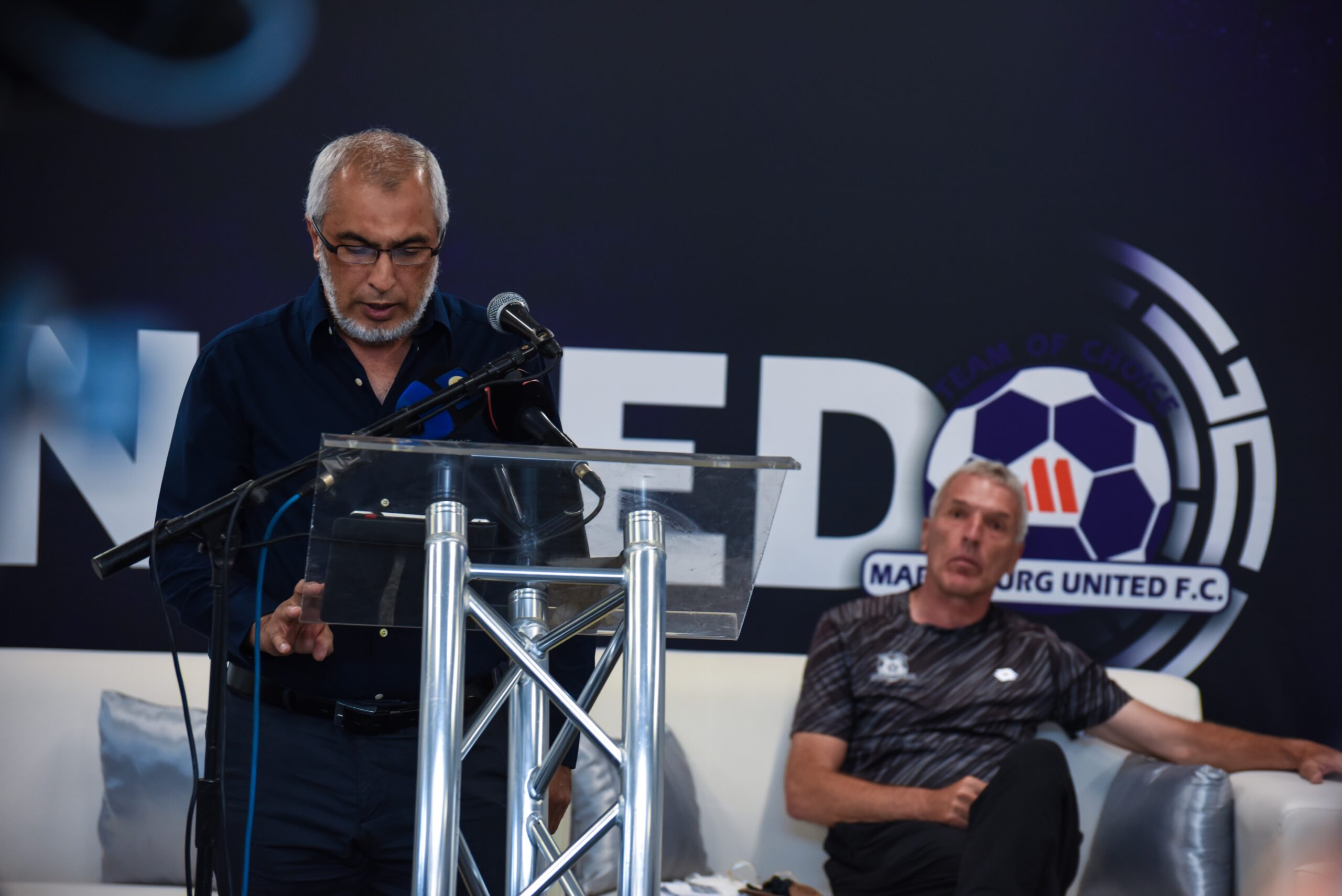 The club from Kwa-Zulu Natal confirmed the new partnership with the German outfit in Pietermaritzburg on Tuesday, 25 January.

The deal will see the two clubs working hand in hand to develop talent coming from the South African side. Players in the Maritzburg youth team will get an opportunity to be trained in Germany.

There will also be sharing of coaching methods, coaching workshops and exhibition matches between the clubs, particularly during pre-season.

Maritzburg chairman Farook Kadodia expressed his excitement at the partnership and is looking forward to creating opportunities for young South African players.

“Today marks a momentous milestone for Maritzburg United football club, as we are here to announce an official agreement between ourselves and Bundesliga club DSC Arminia Bielefeld. We at Maritzburg United football club are incredibly excited to announce this agreement with a club which is competing in one of the most successful leagues in Europe. The club DSC Arminia Bielefeld has a rich history in German football and we will create a wealth of new opportunities and experiences to both our clubs ,” said Kadodia during the press conference.

“Through this agreement, we will also bring benefits to our club and also our city, Pietermaritzburg at large. The unique opportunity to share knowledge, ideas and resources with an international club demonstrates our commitment to drive our brand to the next level.”