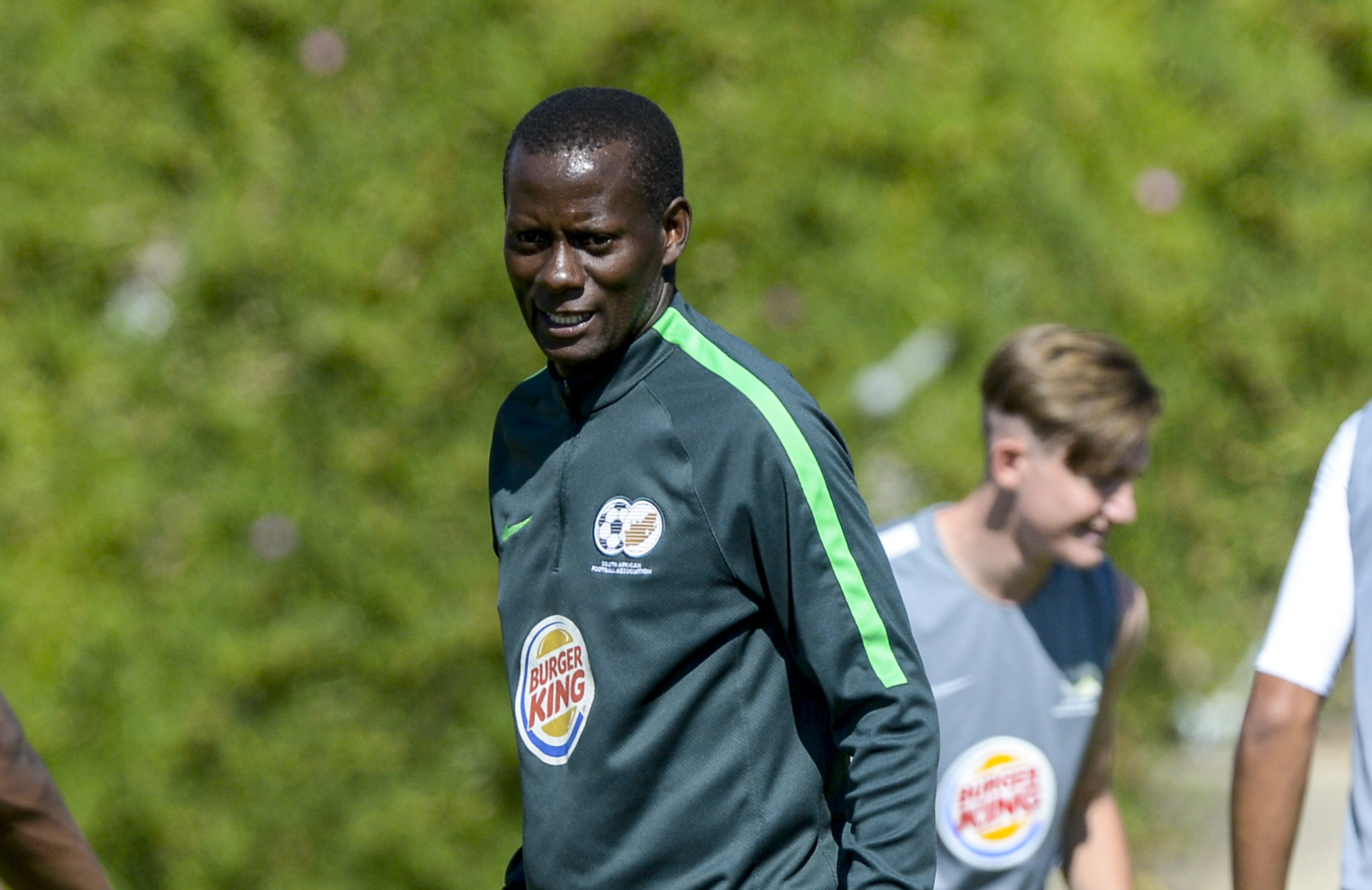 Hugo Broos will not take charge of the team, as per his contract, which gives Mkhalele an opportunity to work with a younger group of players who will form part of the team, as South Africa builds towards the qualifiers for the next Olympics. Many of the players who have been selected for the COSAFA Cup are under the age of 23, which is a clear sign that the South African football association is looking to have a bigger pool of players to select from in the future.

South Africa are the defending champions of the COSAFA Cup and will open their campaign in the quarterfinals against Mozambique on July 13. The competition will be played from July 5 to 17.

“This was not an easy process to go through given the fact that everybody in the team showed the hunger and desire to be in the final squad,” Mkhalele, a former national team player, was quoted as saying on the SAFA website.

“That’s what made it difficult, but we are happy with the final 23 we have chosen. We have also made them aware of the expectations set to them going into this tournament and our first game against Mozambique.

“When you go to any tournament as a coach, you need to make sure that you have selected players who have the right mindset, attitude and the willingness to win.”