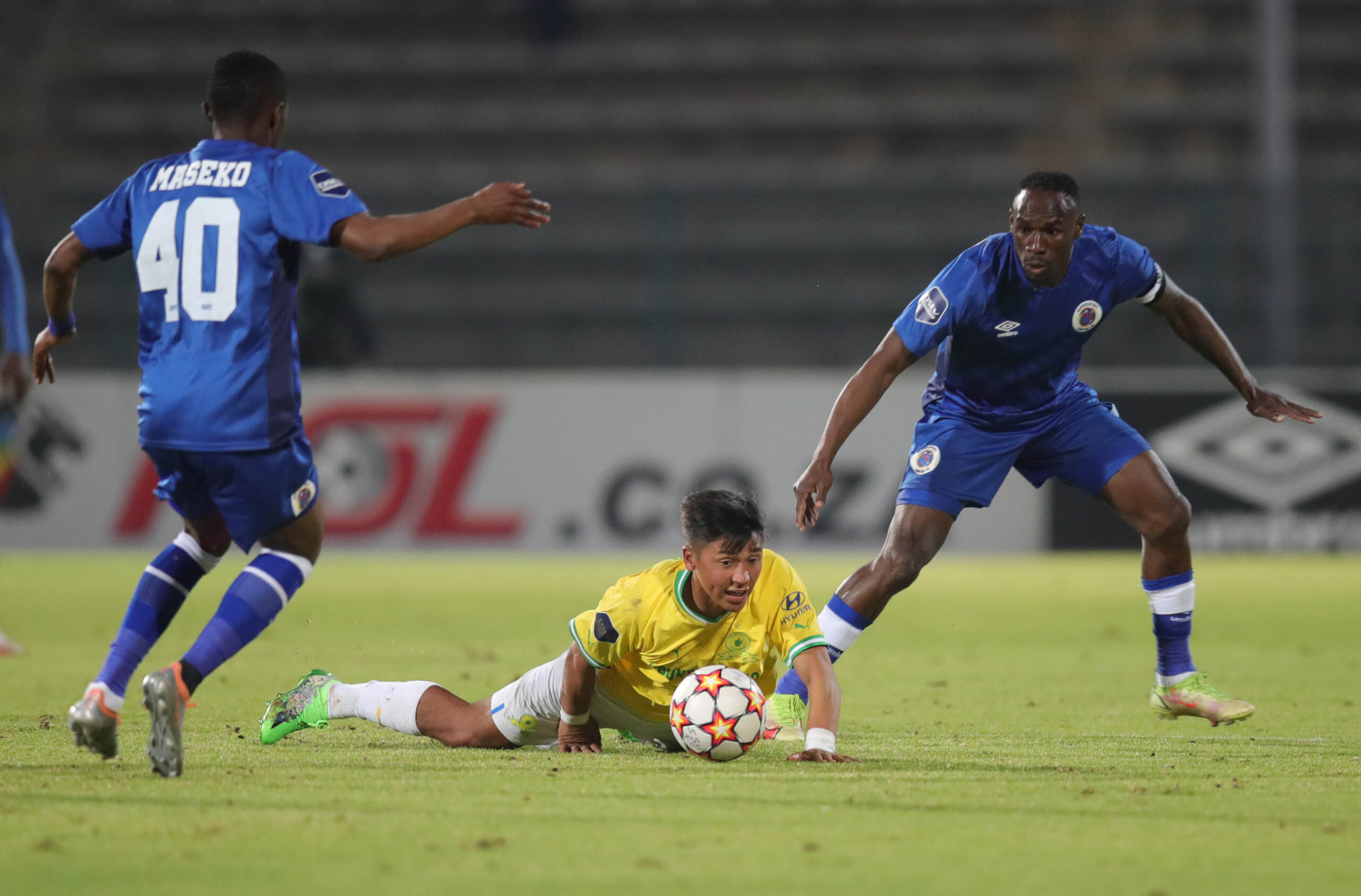 It was a weekend of upsets in the DSTV Premiership in South Africa, as giants Mamelodi Sundowns and Orlando Pirates found themselves on the losing side.

The action began on Friday, 2 September, with a Pretoria derby between SuperSport United and Sundowns. After the two clubs had met a week earlier in the MTN8, many thought that Sundowns would get the better of SuperSport again, after beating them 2-0 to progress to the semi-final.

But the league match was a totally different affair, as SuperSport bounced back with a hard-fought 2-1 victory. SuperSport scored both their goals in the first half, before Sundowns pulled one back in the second period. Defending champions Sundowns are fourth on the DSTV Premiership standings after six matches.

Royal AM moved to the top of the DSTV Premiership after they beat Sekhukhune United 2-1 away from home, while Cape Town City became the first team this season to beat and score against TS Galaxy.

Galaxy had not conceded a goal in their first five matches of the season, but City beat them 1-0 in Mpumalanga.

On Sunday, Maritzburg United beat Pirates 1-0 and Marumo Gallants were held to a 1-1 draw at home by Swallows FC. Before the match, Gallants coach Romain Folz resigned after he revealed in the media that there had been interference with his job at the club.

🔵Thaphelo Maseko on his second goal for the club ✅