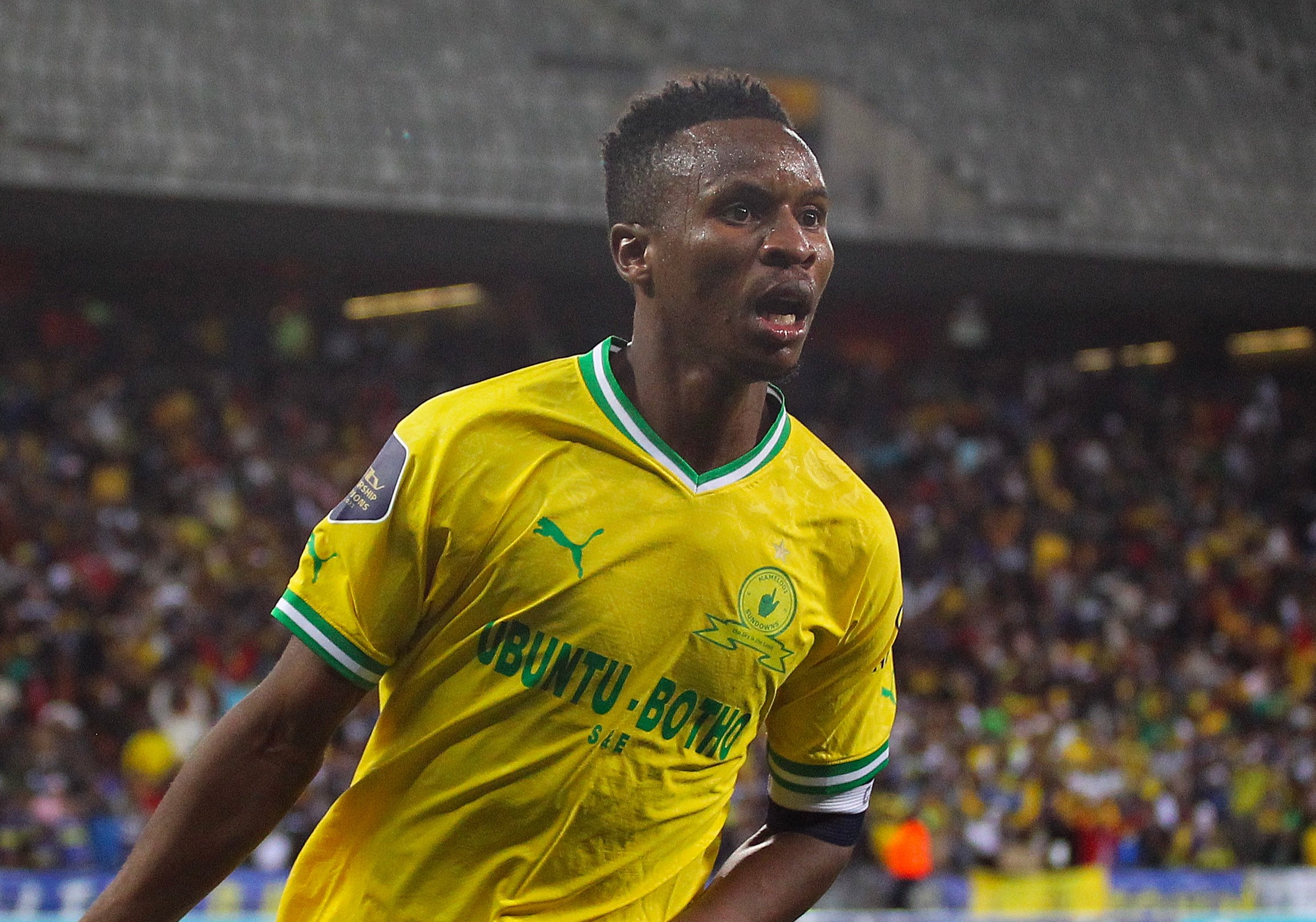 The new season got underway on Friday, 5 August, as Sundowns paid Cape Town City a visit at DHL Stadium in Cape Town. After a goalles first half, Sundowns bagged two goals through the boots of Aubrey Modiba and Themba Zwane as they cruised to a 2-0 win which saw new signing Ronwen Williams, who is the South African national team captain and goalkeeper, keeping a clean sheet on debut.

On Saturday, 6 August, Pirates hosted Soweto rivals Swallows FC at Orlando Stadium. Spanish-born Jose Riveiro took charge of his first game as Pirates coach and it was a good start for him, with the hosts registering a 1-0 victory thanks to a 10th minute goal from Cameroonian striker Eva Nga, who was making his debut for last season’s CAF Confederation Cup finalists.

Kaizer Chiefs, who were Champions League finalists in 2021, were beaten 1-0 by Royal AM, who scored in the first minute of the game through the boot of Brazilian defender Ricardo Nascimento.

In the other matches played on Saturday, Maritzburg United and Sekhukhune United played to a 1-1 draw, while rookies Richards Bay United stunned Golden Arrows with a 2-0 victory. Marumo Gallants, who will be participating in the CAF confederation Cup this season, were held to a goalless draw by Stellenbosch FC on home soil.

On Sunday, SuperSport United and Chippa United could not be separated in a 1-1 draw. AmaZulu and TS Galaxy played out to a goalless draw.

No better way to start the week than with our first goals of the new season! 👆#Sundowns #MondayMotivation pic.twitter.com/nKGeJN68I1