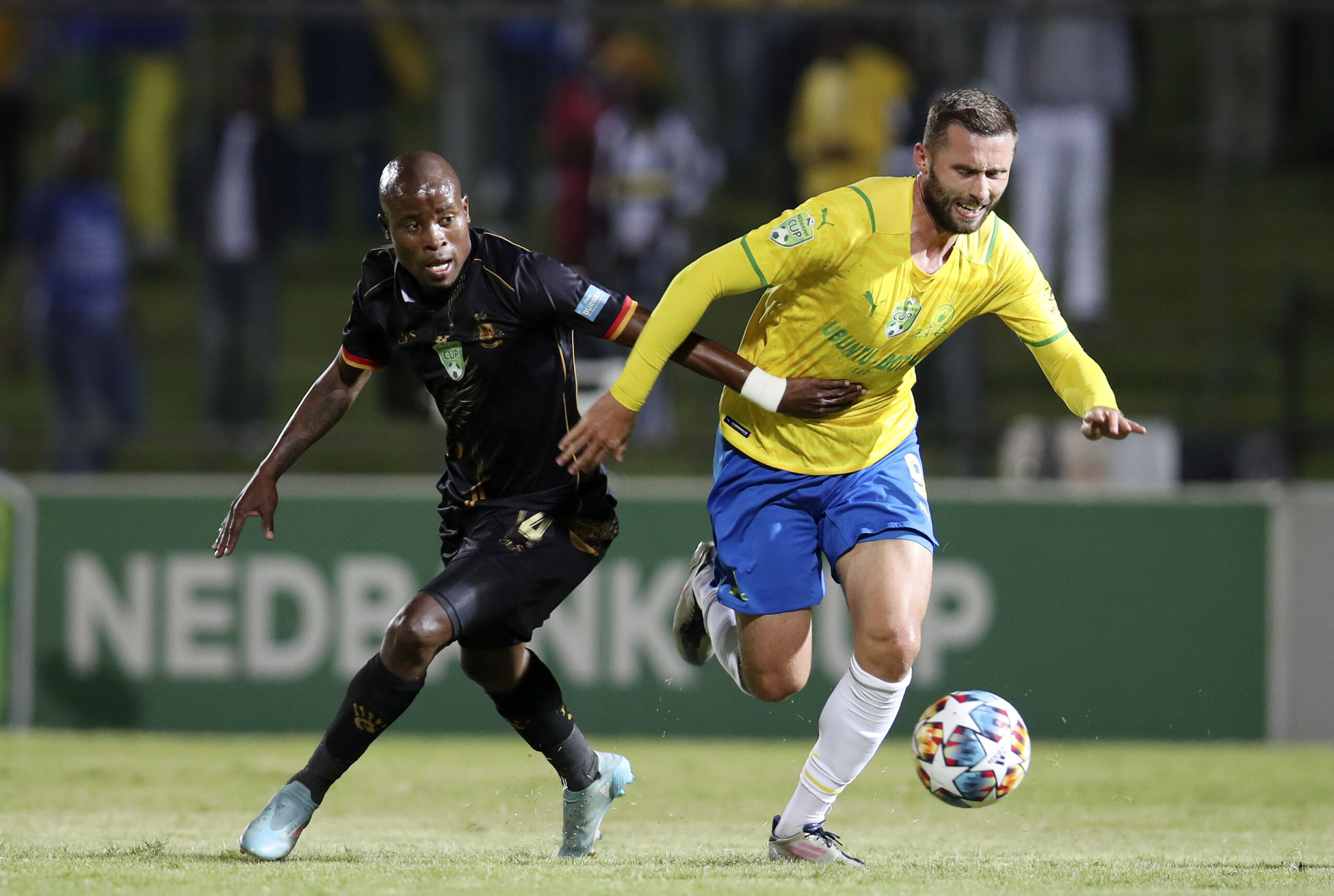 Recently knocked out CAF Champions League participants Mamelodi Sundowns will face off against Marumo Gallants in the final of the Nedbank Cup in South Africa.

Both clubs booked their spot in the final in the last few days, as Gallants first beat second tier club Tshakhuma Tsha Madzivhandila 1-0 in the semi-final played in Limpopo on Friday, 29 April. Gallants were participants in the CAF Confederation Cup this season, but they were knocked out of the competition before the group stages by DRC giants TP Mazembe.

Sundowns, meanwhile, beat Royal RM 2-1 on Saturday, 30 April, in South Africa’s capital, Tshwane. This victory came just a few days after they wrapped up their fifth consecutive league title. After winning the league title, and the MTN8 trophy early in the season, Sundowns are now looking to win their third trophy. They have proven this season that they are a level above the rest of the teams in South Africa, dominating the league with some impressive performances. If they win the Nedbank Cup, Sundowns will complete a domestic treble.

Gallants, however, cannot be taken for granted. Since the appointment of Dan Malesela as head coach towards the end of last year, Gallants have moved from being a relegation threatened team to reaching a knockout competition final.

It was announced on Saturday that the Nedbank Cup final will be played at Royal Bafoken Stadium in Rustenburg, in the North West province.