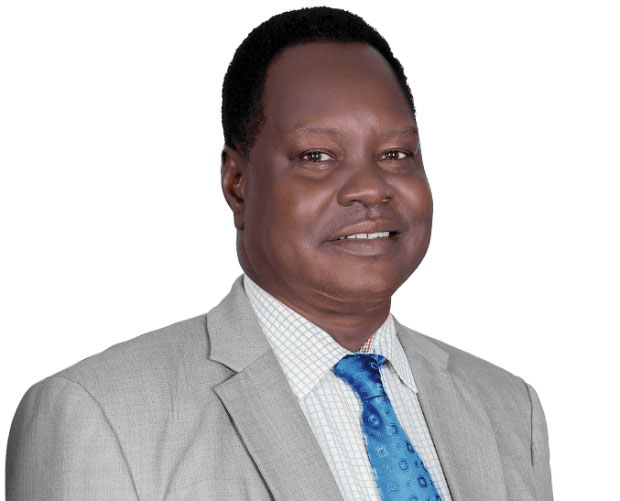 Newly elected president of the South Sudan Football Association (SSFA), General Augustino Maduot Parek has said there is a need for more investment in football infrastructure in the country.

Maduot Parek, a former Director of Passports, Nationality and Immigration in South Sudan was elected SSFA President on July 22nd during the General Assembly held in Juba.

He earned 20 votes out of 37 to defeat four other candidates including out-going President Francis Amin Michael.

“We have a lot of work to do so that South Sudan’s football can develop better. As SSFA we must make sure that there is also training and upgrading of coaches and referees, and also improve the style of administration,” added the newly elected SSFA President.

Maduot Parek also made it clear that his team will work hard to make sure South Sudan has a Premier League with a sponsor on board. “It is very good to have an active Premier League because this makes it easy to monitor the local talent in the League. We shall also make sure we work together with CECAFA, CAF and the world football body FIFA,” he added.

The outgoing SSFA President Amin welcomed the new executive committee and said he will be available to advise the new team when needed.

“My special thanks also goes to the FIFA President Gianni Infantino, Dr. Patrice Motsepe the CAF President and Mosengo-Omba who is the CAf secretary General for their efforts towards developing football in South Sudan,” said Amin.

South Sudan was officially admitted as a member of the Confederation of African Football (CAF) on 10th February 2012 and later as a member of FIFA in May the same year.