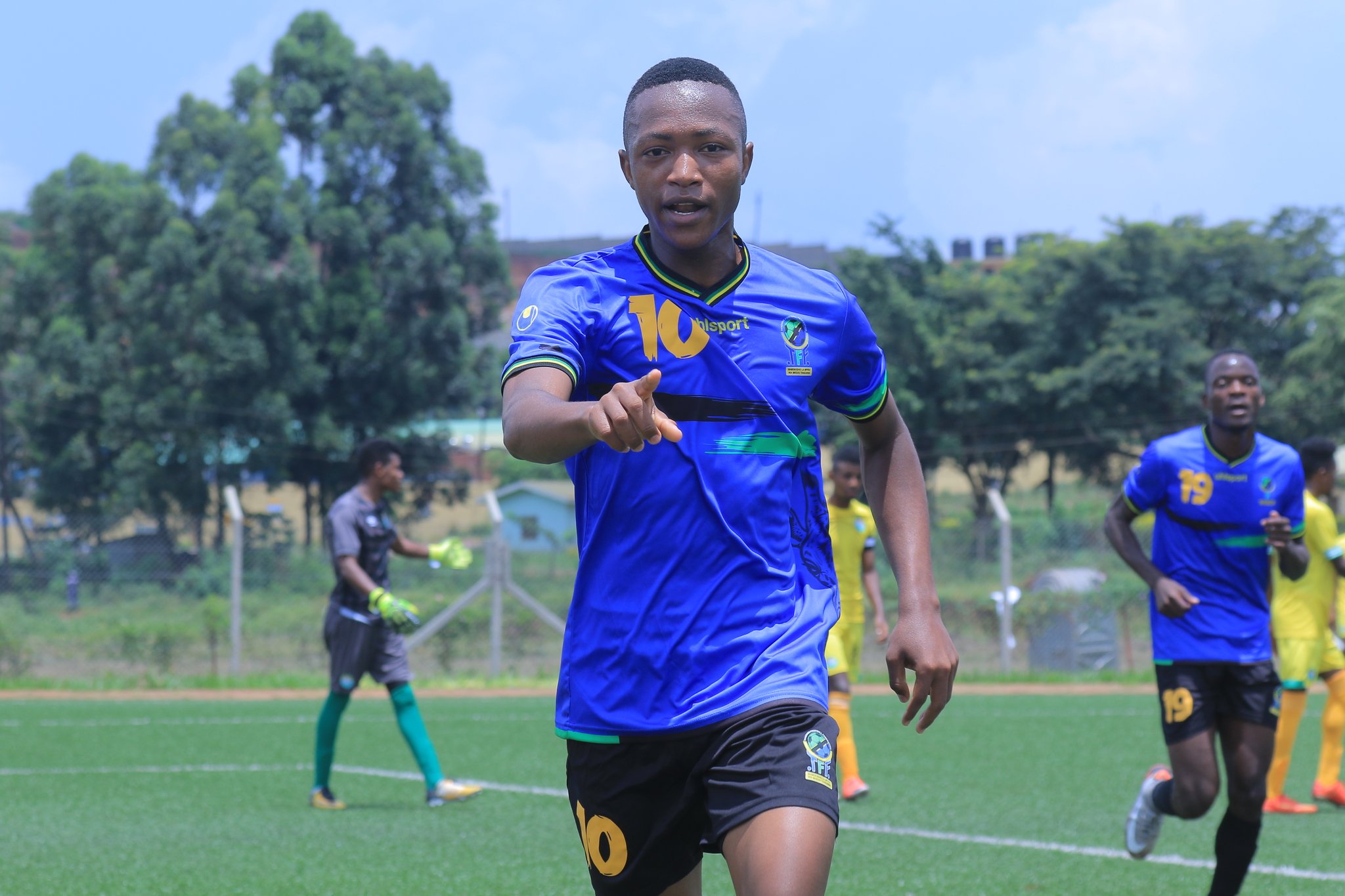 Kelvin John who was also the top scorer at the regional U-20 CECAFA Challenge Cup 2019 held in Uganda signed the contract with his new team on June 26th, 2021.

“Welcome Kelvin,” said the club on the official website. The club further stated that Kelvin John will start preparations with the A-squad under coach John van den Brom.

The youngster who already earned a call-up to the national senior team, Taifa Stars until recently he was active in the reputed Brooke House Football Academy in Leicester. He had to wait until his eighteenth birthday earlier this month to sign a professional contract in Europe.

Samatta, who joined Genk in 2016, parted ways with the club in 2019 to join Aston Villa in the English Premier League side, before he again left for Turkey.

“Genk like his mentality and attitude, and obviously his goal-scoring record speaks for itself,” said Kelvin John’s local Tanzanian manager Mbaki Mutahaba after the player had trials with Gent over a year ago.