2021 AFCON: Ghana and Morocco will battle in Group C 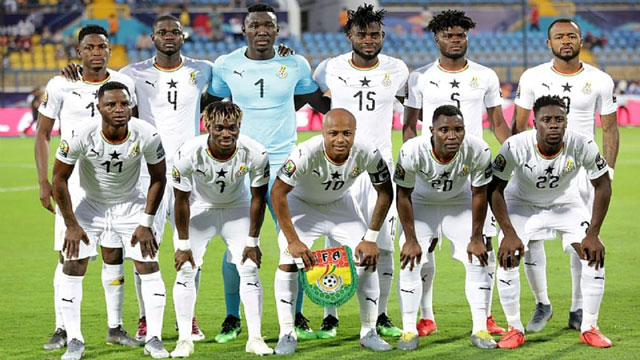 The Black Stars of Ghana have been drawn alongside North African giants Morocco, Gabon and Comoros in group C of the 2021 African Cup of Nations (AFCON).

The group matches were announced today after CAF held the draw in Yaounde, Cameroon this evening, Tuesday, August 17, 2021.

The draw which took place at Palais de Congress in Younde on Tuesday 17 August 2021 saw 24 participating teams divided into six groups of four.

Since its last win in 1982 in Libya, the Black Stars have been finalists in the tournament on three occasions.

After the two times postponement of the 2021 Africa Cup of Nations due to wet weather concerns and Covid-19, the tournament has been finally set to take place from 9 January 2022 to 6 February 2022 in Cameroon.