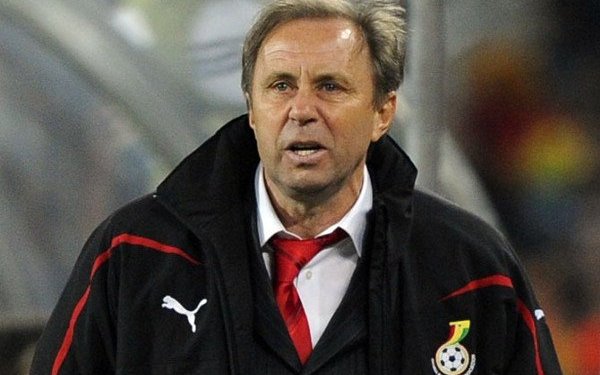 The Ghana Football Association has appointed 2010 CAF male coach of the year, Milovan Rajevac as the new head of the Black Stars.

The Ghana FA made the announcement earlier today at its secretariat in Accra.

Speaking on the contract details,the General Secretary of the  Ghana FA , Prosper Harrison Addo disclosed that , The tenure of the agreement is for a year. And if he is able to qualify for the World Cup the tenure extend to February 2023. That is to the next AFCON in 2023.

“The Coach was paid in Euros in the first tenure and this time around he will be paid in dollars that is $30,000 every month.

He further revealed that there was no agency involved in the appointment of Milovan Rajevac.

“There was no agency in involved in the appointment of Milovan Rajevac for both the Coach and Football Association.Should the coach be found for dealing with agents or intermediaries his contract will be terminated.”-he added.

Coach Milovan addressing the media  said, “I will like to say I am happy to be here. I was here 13 ago and I pledged to take Ghana to world Cup and after that, I was the happiest person. I hope to achieve greater things with the Black Stars. I thank you for the opportunity.”

The Serbian trainer will be assisted by Maxwell Konadu and Dortmund coach Otto Addo with support from Richard Kingston as Goalkeeper’s trainer.