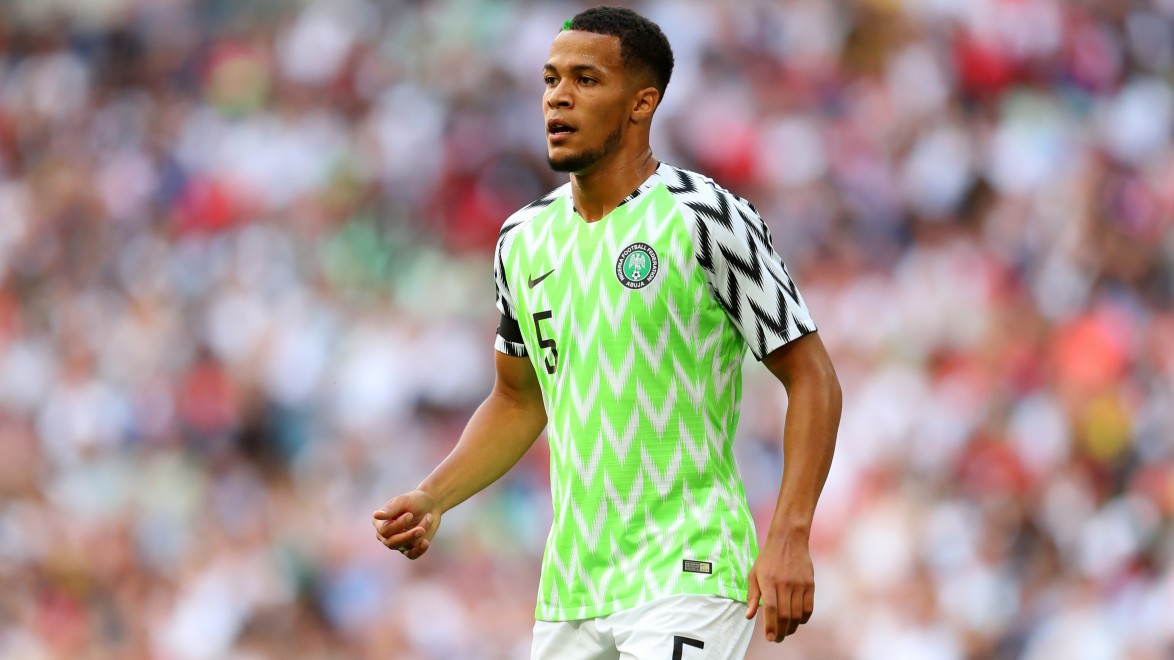 Nigeria defender William Troost-Ekong has disclosed that his birthday wish is to see the Super Eagles book a ticket to the 2022 Fifa World Cup in Qatar.

Troost-Ekong is receiving birthday shout outs from her fans, family members and friends, including international teammates in national camp at the Eko Hotel and Suites in Lagos as he turned 28 on Wednesday.

With the West Africans opening their Group C qualifiers against Liberia, the Super Eagles vice captain is looking forward to competiting in his second World Cup after his debut in Russia 2018.

“My birthday wish is that we qualify for the World Cup and we can do something special as a team,” Troost-Ekong said.

“I'm really proud to be part of this team. I love you guys and it is like celebrating my birthday with my second family, ”the former Udinese defender concluded.

The former Udinese star has featured regularly for the continent's three-time champions since his maiden outing in an Africa Cup of Nations qualifier against Chad in June 2015 under the watch of coach Gernot Rohr.

On Thursday, the German tactician confirmed that some key players could leave the team after the showdown with Lone Stars at the Teslim Balogun Stadium on Friday which means the Watford man will miss the trip to Cape Verde.

His absence is due to the refusal of English clubs to allow its players to visit countries on England's coronavirus red-list. Other players affected are Everton's Alex Iwobi, Leicester City duo Kelechi Iheanacho and Wilfred Ndidi.

“They are two defensive midfielders but have few chances to play tomorrow [on Friday] because we have all the UK based players around,” Rohr confirmed on Thursday.

“Also, none of the UK-based players will be with us for the second game. They have to leave after the match tomorrow against Liberia.

“They will not be in Cape Verde which means there will be another team but for the moment, we will only focus on the first game.”