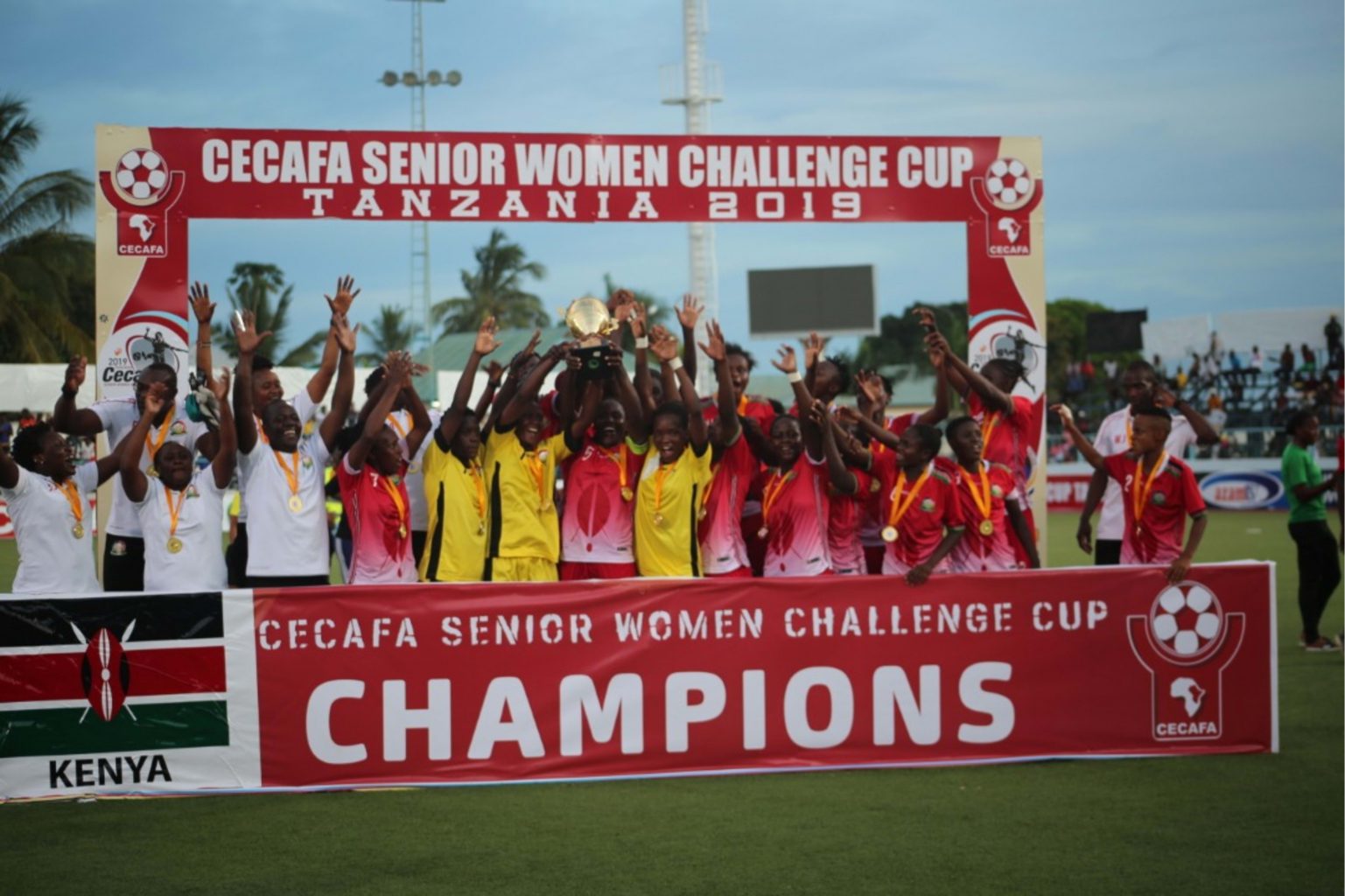 Auka Gecheo, the Executive Director of the regional body, told Sport News Africa that after Djibouti withdrew from hosting the tournament, Uganda has written and showed interest.

“We have only received a letter showing interest from Uganda to host the Women’s Challenge Cup. It will be one of the matters that will be discussed during the CECAFA General Assembly to take place in Cairo, Egypt on the sidelines of the CAF Extraordinary assembly,” added Gecheo.

Late last month the Djibouti Football Federation (DFF) officially communicated that they will not be able to host the CECAFA Women’s Challenge Cup 2021.

Justus Mugisha, the 1stVice President of the Ugandan FA made it clear that they have requested to host the tournament because Uganda has what it takes to host a successful event. “We recently hosted the CECAFA Women’s U-20 Championship which was won by Ethiopia,” added Mugisha.

Kenya’s Harambee Starlets are the defending champions of the CECAFA Women’s Challenge Cup after defeating Tanzania in 2019 when the event was last held in Dar es Salaam, Tanzania.

CECAFA has this year already organized four tournaments. The CECAFA U-20 Challenge Cup opened the season in Ethiopia, before the Kagame Club Championship hosted by Tanzania.

The inaugural CAF Women’s Champions League qualifiers for the CECAFA Zone were hosted by Kenya and the CECAFA Women’s U-20 Championship took place in Uganda from October 30th to November 9th.