Uganda re-elects Magogo to lead football for another 4 years 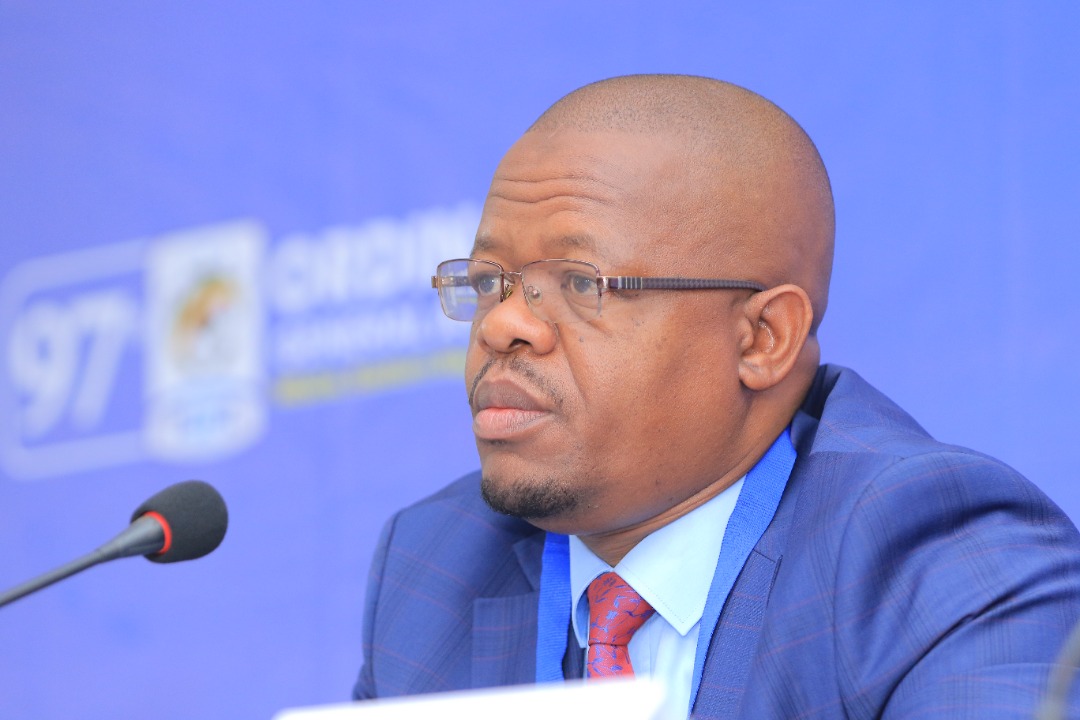 Uganda re-elects Magogo to lead football for another 4 years

Magogo who became President of the Ugandan Football body (FUFA) in 2013 was re-elected unopposed during the Assembly that took place at the Wash and Wills Hotel in the Eastern town of Mbale.

"Thank you yet again for another opportunity. It is an emotional moment knowing how far we have come. The next four years will definitely be about consolidating what we have achieved so far and igniting the next gear," added Magogo.

Magogo who is also a Member of Parliament for Budiope East, Buyende District was unopposed and was unanimously voted by acclamation by the 83 that attended the Assembly.

He made it clear that their strategic plan for the next four years dubbed ‘Consolidate and Take Off’ will see the Federation grow to the highest levels further in the Region and on the African Continent.

Although most of Magogo’s executive Committee is not largely changed, one notable new member is former national team and SC Villa player Dan Obote representing the Northern region. “I am happy to be part of the FIFA Executive to work towards the further development of football in the country,” said a happy Obote.

The State Minister of Sports, Hamson Denis Obua thanked Magogo for the good work he and his team have done over the years. The Minister asked other sporting federations and Associations in the country to go and benchmark FUFA.

"I can authoritatively say that football is the biggest game in the country and FUFA is by far the best sports federation in terms of structures, governance and brand,” said Obua.