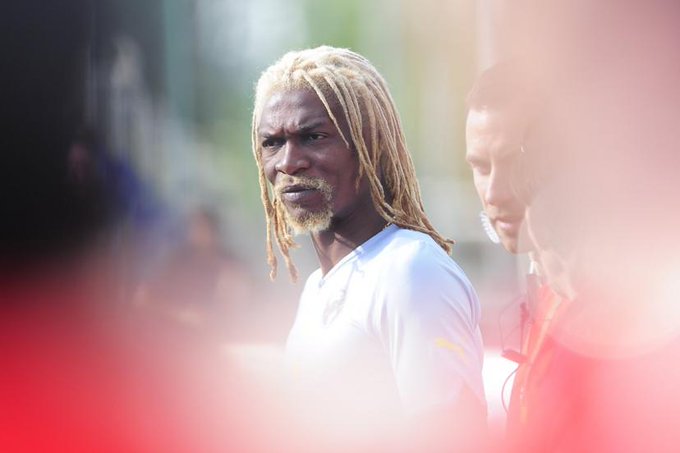 Rigobert Song believes in the Indomitable Lions' chances of qualifying from Group D despite their latest setback against Côte d'Ivoire. The most capped player in the history of the Cameroonian national team, however, calls on  the team to remobilize to take their destiny in hand.

The shock match of the second day of the 2022 World Cup qualifiers has raised several concerns in Cameroon. The Indomitable Lions were beaten by the Elephants of Côte d'Ivoire on Monday (2-1). It was an unwelcome defeat that now places Toni Conceiçao and his team in second place in Group D, behind their tormentors.

While the cards are still far from being played in these qualifiers, Rigobert Song, former captain of the Indomitable Lions, joins in a recent nation wide course for concern. "When you know you are in danger, you are in more danger," he wrote to the Cameroonian players on his Facebook page.

Not stopping there, the man with 137 caps reminded Toni Conceiçao's team that everything was still possible and depended on themselves: "You are masters of your destiny. Nothing is lost. Stay focused on the goal. "You will have to be mentally strong. You can do it. You are Lions. I am with you," the 2000 and 2002 African champion reminded them.

Cameroon will play its next World Cup 2022 qualifiers on 6 and 10 October in a double-header with Mozambique. Choupo-Moting's teammates will have to do well to stay in the race for the next round.