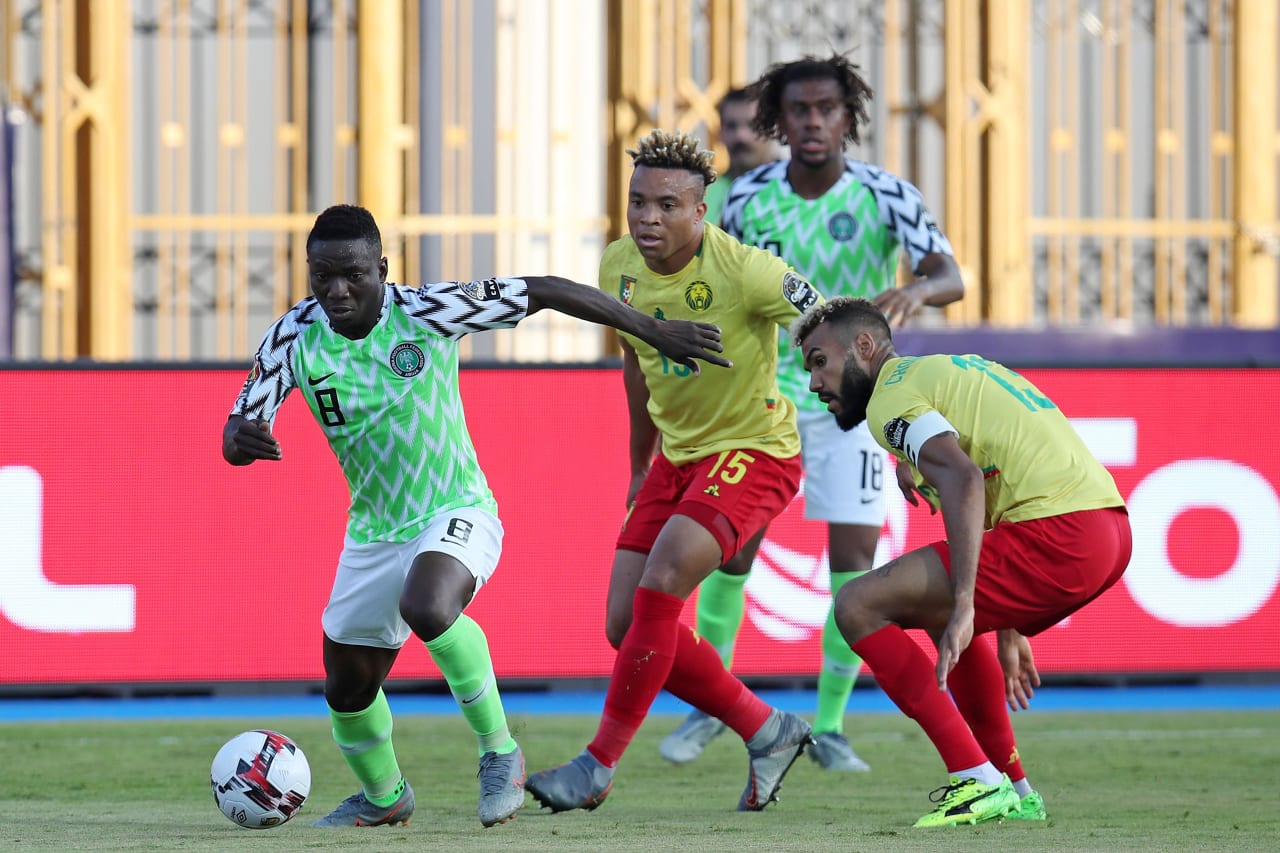 There is urgency in the den of the Indomitable Lions. The Cameroonians were beaten in their last match against Côte d'Ivoire (2-1), but they secured maximum points against Malawi (2-0, 1st day) at home. During the 3rd and 4th days of the World Cup 2022 qualifications, the Indomitable Lions will face Mozambique in October. So, to hope to move to the top of Group D occupied by Côte d'Ivoire (4 points), Cameroon (3 points) must beat the Mambas.

The technical team of the Indomitable Lions came under stringent criticism following the team's 2-1 defeat away to Ivory Coast. The team was accused of not fully committing to the task. A series of wrong and inconsistent passes, few chances created, porosity in defense and poor goalkeeping characterized Cameroon's game. Most sports journalists and pundits had questioned the selection criteria of some players. The sidelining of Bayern Munich's Eric Choupo, Fai Colins and Olivier Mbaizo against Ivory Coast was also hugely deliberated.

Head Coach Toni Conceição has called up 31 players. The old guards Choupo-Moting, Toko-Ekambi, Bassogog, Aboubakar, Zambo Anguissa and Moukoudi are all there. The novelty is perhaps the return of Paul-George Ntep to the national team. The latter had not returned to the team since 12 October 2019. It was in a friendly match against Tunisia (0-0).

The team also sees a natural left back in Nouhou Tolo from Seattle Sanders fc in the USA.

Cameroon must win all four remaining qualifier games while hoping that group leaders Ivory Coast will drop precious points along the line.

Only the top teams of each group will make it to the final round of qualifiers.