World Cup 2022: Ivory Coast vs Malawi, where will the double confrontation be played? 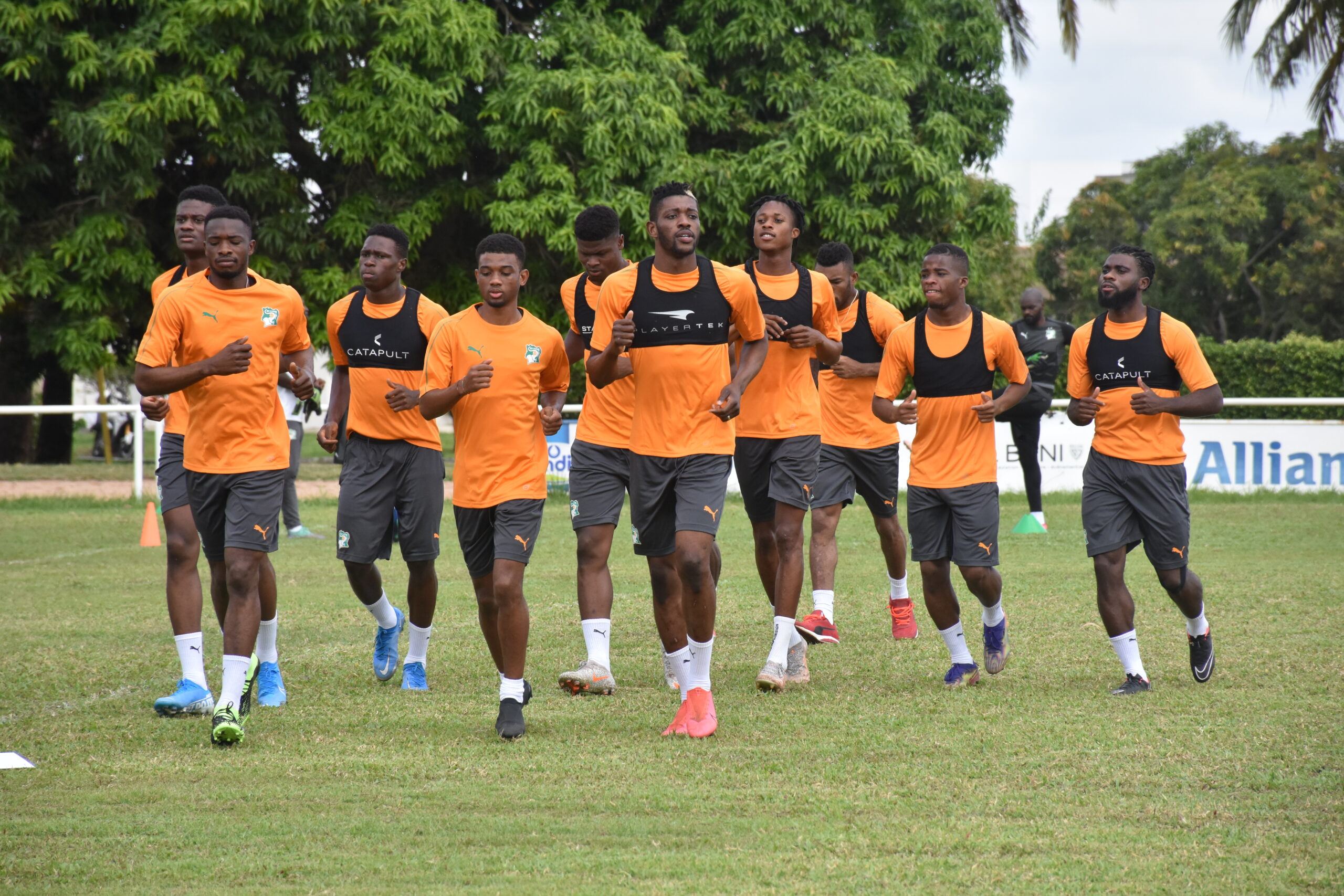 World Cup 2022: Ivory Coast vs Malawi, where will the double confrontation be played?

Ivory Coast and Malawi will face each other on 8 and 11 October in the 2022 World Cup qualifiers. But the two countries cannot host international matches. Their federations are looking for a solution.

It's a bizarre situation that Patrice Beaumelle and Meke Mwase would have preferred not to face. The Ivory Coast coach and his Malawi counterpart know that the Elephants and the Flames will meet twice, on 8 and 11 October. But the two coaches still do not know, less than three weeks before the first match, where the double confrontation will take place, counting for the third and fourth rounds of the 2022 World Cup qualifiers (Group D).

The calendar has established that Malawi must first host Côte d'Ivoire. The southern African country's two main stadiums, in Lilongwe and Blantyre, have not been approved by the Confederation of African Football (CAF). On 7 September, Malawi hosted Mozambique at the Orlando Stadium in Johannesburg, South Africa. The Flames won (1-0) in front of empty stands, as the match was played behind closed doors.

The Malawian FA would like to host Côte d'Ivoire in South Africa. But the country is classified as a red zone by the British authorities because of the Covid-19 epidemic. And Patrice Beaumelle, who has a number of players in the English Premier League, is aware of the potential problem. "Players can go, but when they return to Britain they would be subject to a 10-day isolation period. This is something the clubs, presumably, don't want," he said.

Both matches in the same place?
Côte d'Ivoire is facing the same situation. The Stade Olympique Alassane Ouattara will not be available, as the pitch will be changed. The Ivorian Football Federation (FIF) had proposed to CAF to organise the match against Malawi at the Yamoussoukro stadium, a venue that has been selected to host matches of the 2023 CAN. But CAF refused this solution, considering that the stadium is not up to standards. This decision has surprised many in Côte d'Ivoire where the body is considered too fussy.

"We are looking for another place. We have sounded out Ghana, Senegal, Togo, Benin, Morocco, Egypt...," says Patrice Beaumelle. "We have to propose a venue to CAF by this Wednesday (22 September) at the latest. The ideal would perhaps be to play the two matches in the same place, since CAF has fixed them at very close dates. At least it would save everyone from making an extra long trip. The players will be less tired and the staff will have more time to work." The Ivorian and Malawian federations have also discussed this possibility.

Another match, Namibia vs Senegal on 10 October, is also a doubt. The Windhoek stadium is not approved by CAF and the Brave Warriors hosted Congo on 2 September at Orlando Stadium in Johannesburg (1-1). If the same option is taken, the coach of the Lions of Teranga, Aliou Cisse, will have to worry. Several Senegalese players play in the English Premier League, and a trip to South Africa could prove problematic for the health reasons mentioned above.

The first leg will be played on 6 October in Thiès.