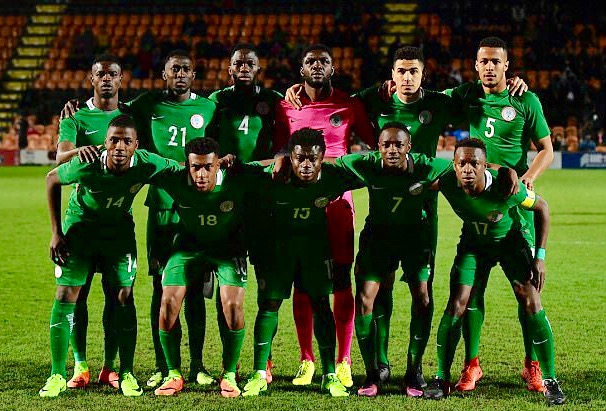 The Nigeria national team will face Liberia and Cape Verde respectively on September 3 and 7, 2021 as part of Match-days 1 & 2 of the FIFA World Cup, Qatar 2022™ Qualifiers.

This is what justified the list of 30 players unveiled on Thursday by the Super Eagles head coach Gernot Rohr as the West Africans begin their Group C challenge against West African rivals Liberia on September 3 at the Teslim Balogun Stadium before travelling to Cape Verde, four days later.

In addition, Rohr kept seven players on standby list as replacement for the UK-based stars if the British government does not grant them an exemption for the trip to Cape Verde (a red-listed country in their coronavirus watch).

On schedule, the Super Eagles welcome the Lone Star of Liberia at the Teslim Balogun Stadium in Lagos on Friday, 3rd September (kickoff is 5pm) and then travel to the island of Mindelo to tango with the Blue Sharks of Cape Verde on Day 2 of the series on Tuesday, 7th September. Next up, Central African Republic will line up for home-and-away encounters with the Super Eagles in October.