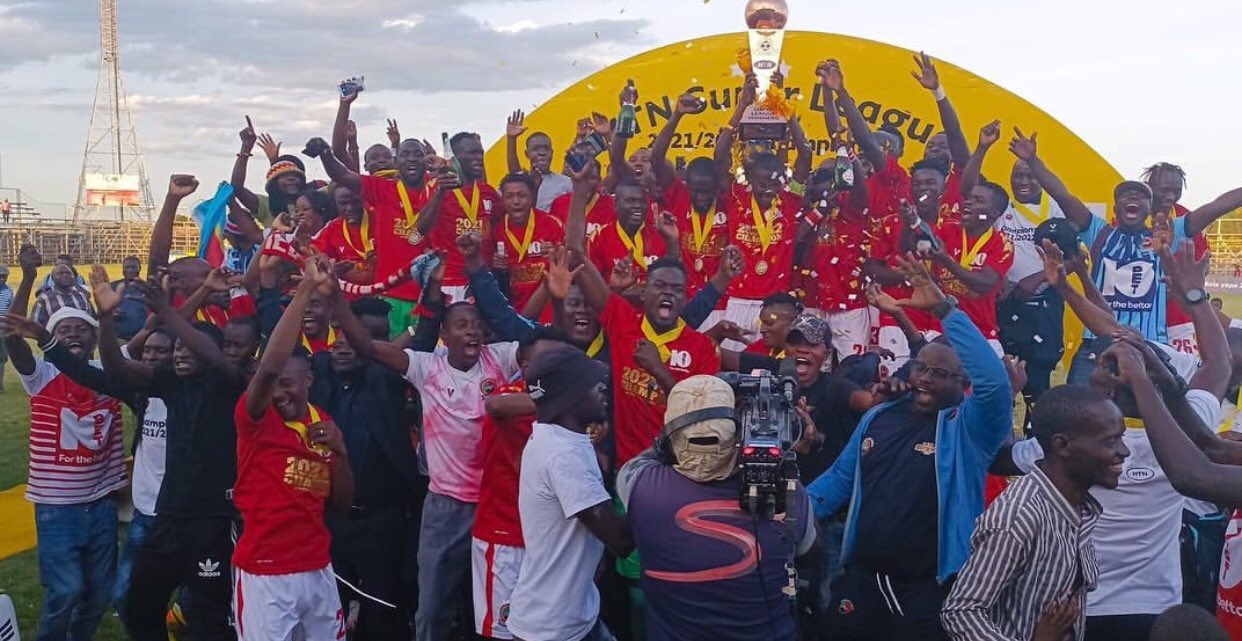 The Zambian Super League is set to kickoff this weekend, as Red Arrows begin the defence of their title.

Arrows won the title for the first time since 2004 when they clinched it a few months ago, as they beat Zesco United to the biggest prize in Zambian football.

Arrows start the season with a clash at home to newly promoted NAPSA Stars on Saturday, 20 August. It will be a chance for Arrows to send out a strong message early in the season against the rookies, who have appointed former Football Association of Zambia (FAZ) General Secretary Ponga Liwewe as their new Chief Executive Officer (CEO).

Zesco, who finished second on the standings last season, will be away to Prison Leopards on Saturday. Zesco, the nine-time Zambian Premier League champions, finished the season seven points behind Arrows last term and will be determined to get their hands on the title after being dethroned. A good start away from home this weekend would give them a boost early in the season, after dropping crucial points in the last campaign, which saw them missing out on the title.

Lumwana Radiants will welcome Green Eagles, while Zanaco visit Chambisi and Forest Rangers take on Kansanshi Dynamos. In total, there will be eight matches played on Saturday.

There is only one match scheduled for Sunday, as Nchanga Rangers play host to Buildcon.