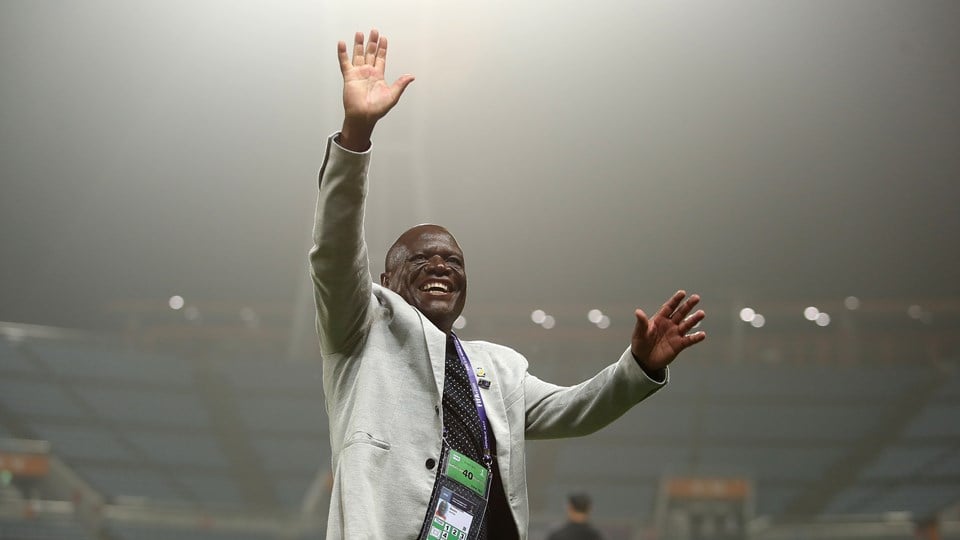 Beston Chambeshi is Zambia's new coach on a three-month deal

The Football Association of Zambia (FAZ) has announced the appointment of Beston Chambeshi as interim coach of the country’s senior national men’s team.

On Tuesday, 27 July, FAZ confirmed that they have agreed a three-month deal with Chambeshi, who will be assisted by Numba Mumamba, after they recently parted ways with head coach Milutin Sredojevic, following their COSAFA Cup first round exit earlier in July. Sredojevic’s exit was confirmed by the association on 17 July.

Mumamba, meanwhile, has also signed a three-month deal with the football association, to serve as assistant to Chambesi.

FAZ has also re-enforced the bench with the appointment of Croatian Aljosa Asanovic as Technical Advisor.

“Following the mutual separation between the Football Association of Zambia (FAZ) and Mr Milutin ‘Micho’ Sredojevic, the executive committee met on 24thJuly 2021 to chart the way forward. Considering the forthcoming FIFA World Cup qualifiers in September-November, and the lengthy recruitment process, it would not be possible to employ a substantive national coach,” reads part of the statement from General Secretary Adrian Kashala.

“In view of the short time before the commencement of the World Cup qualifiers, FAZ has announced a reconstituted interim technical bench for the Senior Men’s Football National Team to be headed by Mr Beston Chambeshi who will be assisted by Numba Mumamba. In addition, the executive committee appointed Croatian Aljosa Asanovic as Technical Advisor as part of the technical bench. The reconstituted bench will be in charge for three months.”