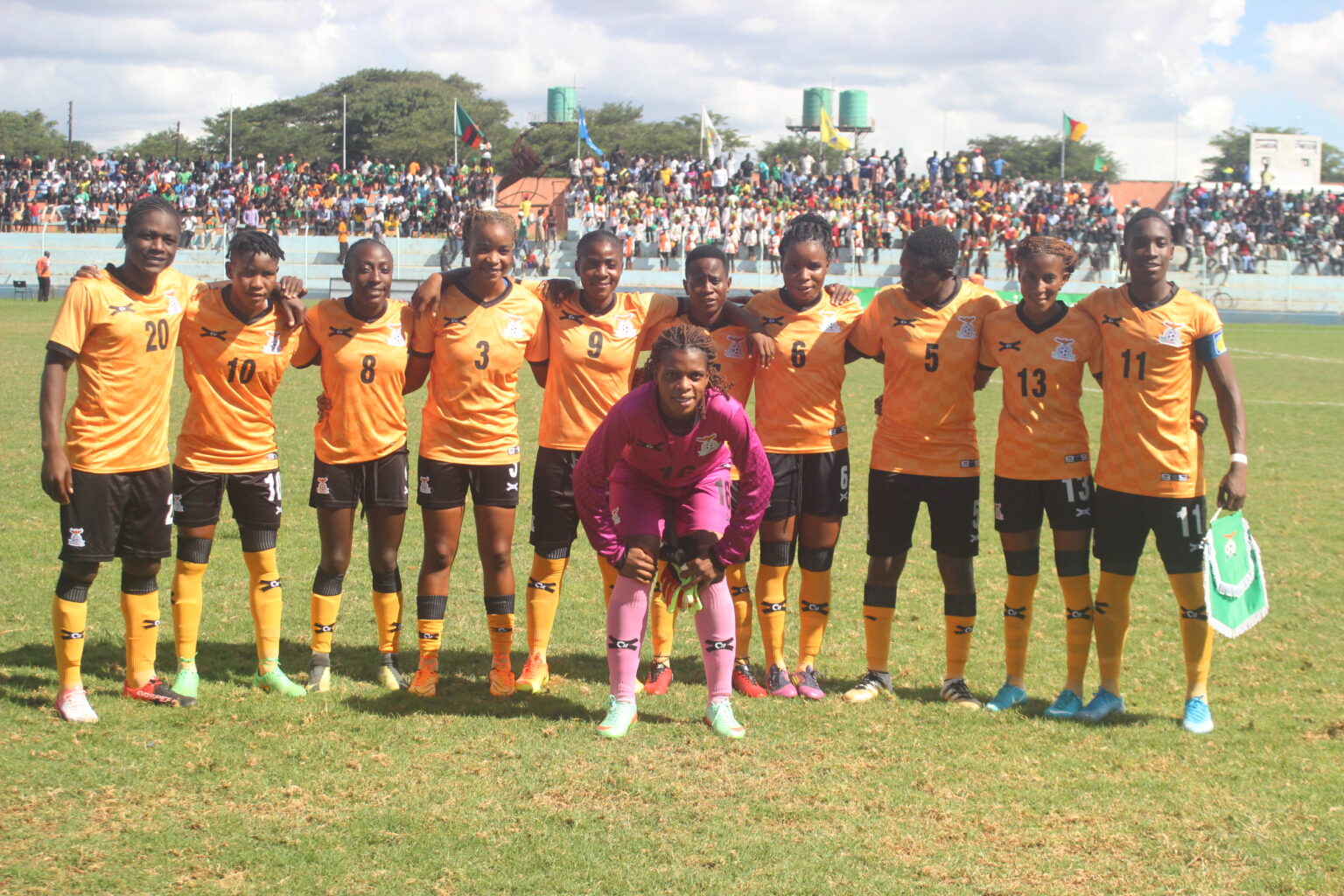 The Football Association of Zambia (FAZ) has confirmed that  their women’s team, Copper Queens will face Great Britain in an international friendly match on July 1st.

“This will be a very important friendly match for the Copper Queens as they shape up ahead of the Tokyo Olympics. Facing a good team like Great Britain will be very timely,” added Mungala.

The Copper Queens are the only women’s team that qualified to represent Africa at the Tokyo Olympics, while the continent will have South Africa, Ivory Coast and Egypt featuring in the men’s category.

Bruce Mwape, the Zambia Copper Queens coach made it clear that playing a friendly match against an experienced team like Great Britain will help his team get top class exposure ahead of the Olympics.

The Copper Queens qualified for their first Women’s Olympic Football Tournament following a 4-4 draw with Cameroon which saw them earn qualification on the away-goals rule. The Zambian team which has stepped up preparations is placed in Group F alongside Netherlands, Brazil and the Republic of China.

The Great Britain head coach Hege Riise said it was good news to have secured an international friendly match against Zambia.

“I’m delighted that we have secured a match on home soil which allows fans to watch us play before we depart for Tokyo,” added Riise.

“We’re honoured to welcome Zambia to Great Britain for this match. They have excelled in securing qualification for the Olympics and their achievement and the legacy they will provide will also help grow the women’s game in Zambia,” added the coach.

While the Zambia Copper Queens will be making their first appearance at the Olympics, the Great Britain women’s team during the 2012 London Olympic Games reached the quarter-final stage where they lost to eventual champions United States.