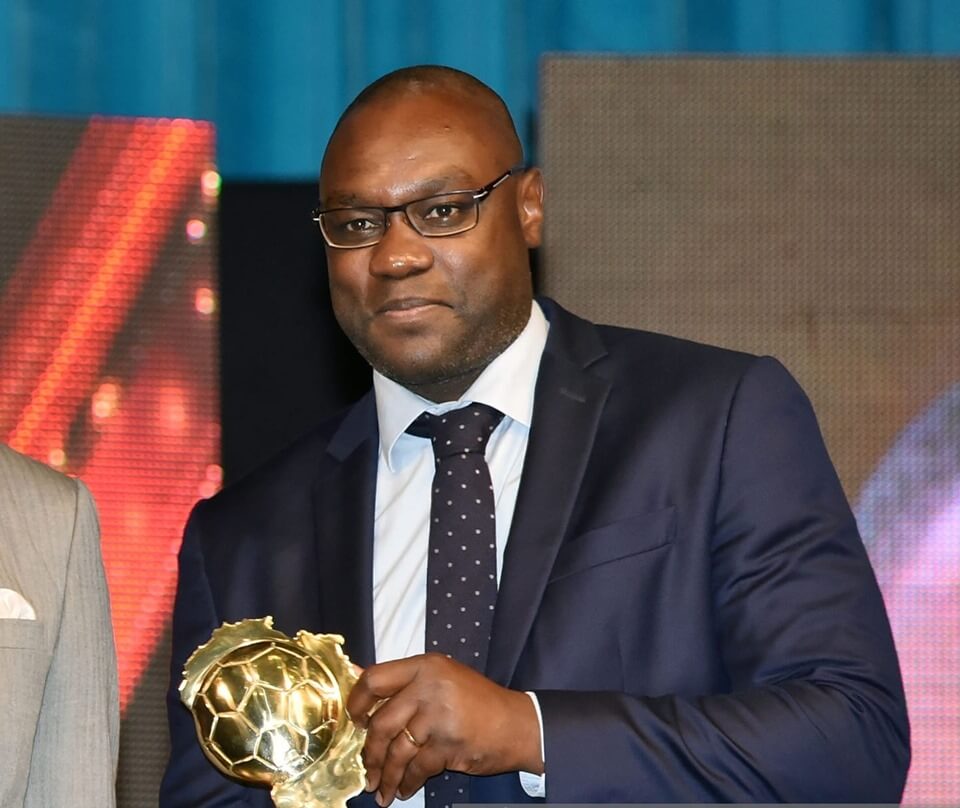 Former Cameroon national team star and the 2000 African Player of the Year, Patrick Mboma will grace the 2021 Tanzania Football Summit.

Peter Simon, the Chief Executive Officer (CEO) of Afrisoccer, the organizers of this first football summit in the East and Central African region confirmed that the former football star will be one of the speakers.

“We are happy that Mboma has accepted to join us as one of the speakers at the Tanzania Football Summit. Having some of these former star players like Mboma and Khalilou Fadiga will be a big boost,” added Peter Simon.

The Summit which was originally meant to take place March 18-19th was postponed following the death of the then President of Tanzania, Dr. John Pombe Magufuli in March.

Several topics including football marketing and sponsorship, stadium management, E-sports and digital platform in football, revenue generation sources and financial issues associated with football, development of youth and women football and intermediary services in football will be discussed.

Barbra Gonzalez, the CEO of Tanzanian giants Simba SC, Football Consultant for Young Africans Senzo Mbatha, Azam FC CEO Abdulkarim Amin and La Liga representative for Tanzania and Rwanda Alvaro Paya will also be among some of the other speakers at the Summit.