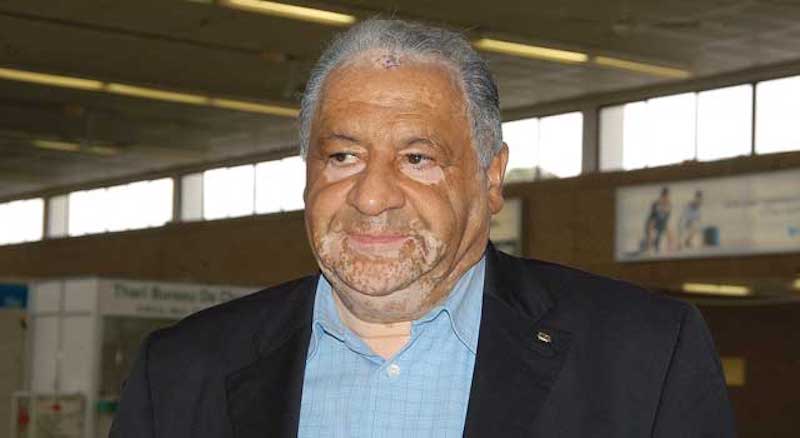 Ismail Bhamjee, the former BFA president, has passed on.

Bhamjee died due to COVID-19 complications. He served as BFA president on two different occasions, first from 1991 to 1995 and again from 1997 to 2001, and also served as general secretary of the association. Bhamjee also served as COSAFA president and was the first candidate from the region to challenge for CAF Presidency in 2004, but lost to Cameroonian Issa Hayatou.

Bhamjee, who also served on the CAF Executive Committee, played a big role in the development of football in the southern region of Africa and also served as a referee in the old South African Soccer League, as well at the 1980 Olympic Games in Moscow.

COSAFA secretary general, Sue Destombes, said: “It is with great sadness that we have learned from our Honorary Secretary General, Ashford Mamelodi, this morning of Ismail’s passing, after having spoken to him just 10 days ago.

“Ismail has remained a loyal friend of COSAFA over the years. Our sincere condolences to Mrs Bhamjee and the family.”