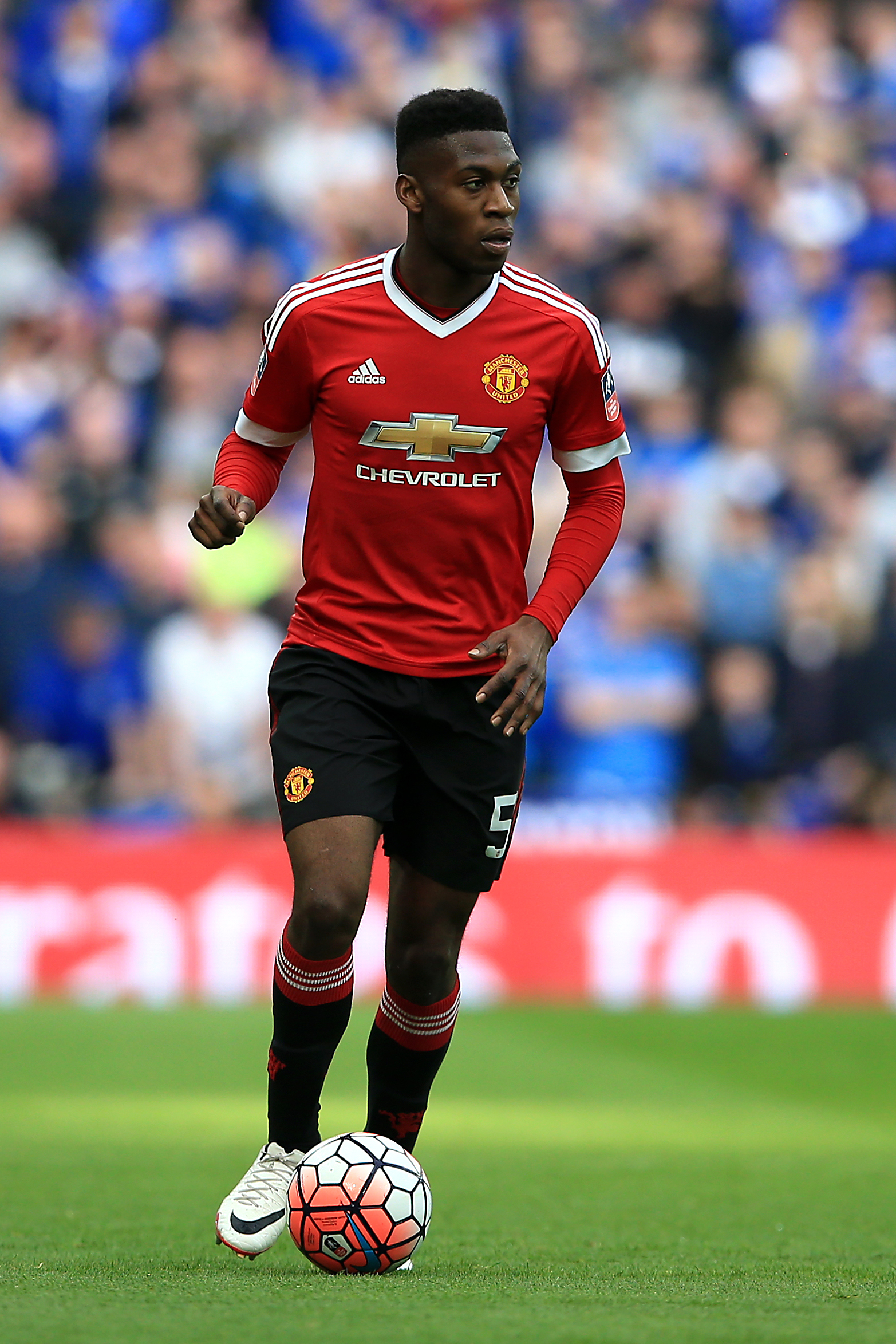 The 23-year-old Dutch-born Ghanaian defender shared that he wanted more playtime during his time at Manchester United but that was not made possible at United.

The Bayer Leverkusen star, who had recently touched down in Ghana had his first radio interview with Happy FM when he said: “P laying for Manchester United is really a blessing. Playing in the Premier League is not easy because any team can be beaten. For me, it was important to play every game but I was not getting that at Manchester United that was why I left. Manchester United was even prepared to offer me a new contract and wanted me to stay. I had to make that tough decision and it wasn't an easy one to make ”.

Fosu-Mensah made his senior debut for United in 2016, against Arsenal, after joining the club's youth ranks from Ajax. The defender, who was on the books of Manchester United for four and a half years, made a total of 30 appearances for the Reds before he joined Bayer Leverkusen in January 2021.

At Bayer Leverkusen, he made six Bundesliga appearances as the club finished sixth in the just-ended season.

Fosu-Mensah becomes the second player of Ghanaian descent to visit Ghana in the space of the week following the arrival of Callum Hudson-Odoi last week. The Chelsea star, since his arrival, has been participating in a number of activities.