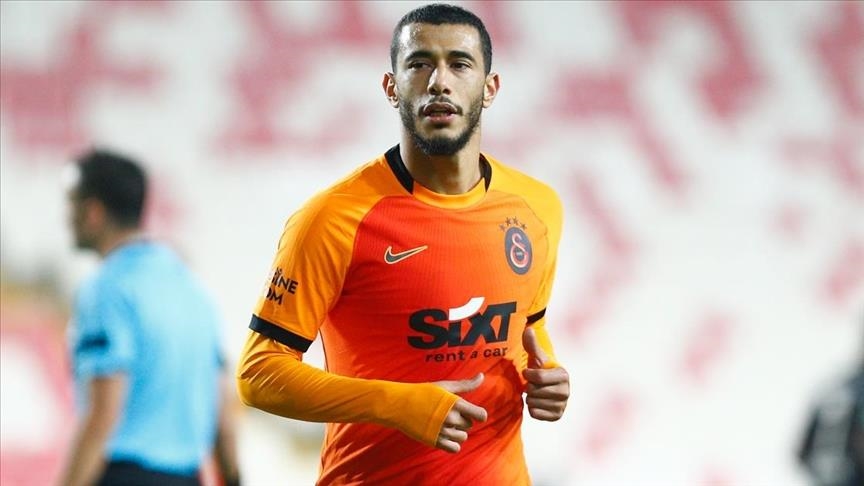 Younes Belhanda in the collours of Gala

Turkish Super Lig side Galatasaray have announced the termination of Younes Belhanda's contract for making statements that 'damaged the image of the club'.

Following the Yellow-Reds' 2-2 draw versus Sivasspor, the Moroccan who joined the Turkish giants from Dynamo Kiev in 2017 - stated that the management of the team should take care of the pitch rather than spending time on social media.

"It's not easy to come back on a ground like this. We are Galatasaray. Under normal circumstances, Galatasaray managers have to find a solution here ... They know we play football here.

"They shouldn't look at what's written on Instagram on Twitter or in the press. They have to take care of the stadium. They have to find a solution, "he told beIN sports.

"We're the ones playing on the field, and they've got to work to the end to make sure we play here on the weekend in the best conditions ... Even Florya is better than here. Is that normal? It's not . "

Gala confirmed his disengagement through a statement on club website on Wednesday morning.

"Professional footballer transfer contract signed between professional footballer Younes Belhanda and Galatasaraty Sporting Industrial and Commercial Investments Inc. dated July 3, 2017, Younes Belhanda's interview with beIN Sports after the Galatasaray-Demir Grup Sivasspor competition on March 7, 2021, in which he made statements that damaged the image of the club and the reputations of the club's board members and constituted a persistent violation of the contract and club's internal disciplinary regulations.

"Due to the fact that it has made the relationship between the parties unbearable, Younes Belhanda's professional football contract has been terminated immediately, unilaterally and for good reason as of March 10, 2021, in accordance with Article 14 of the FIFA players' status and transfer order. ”