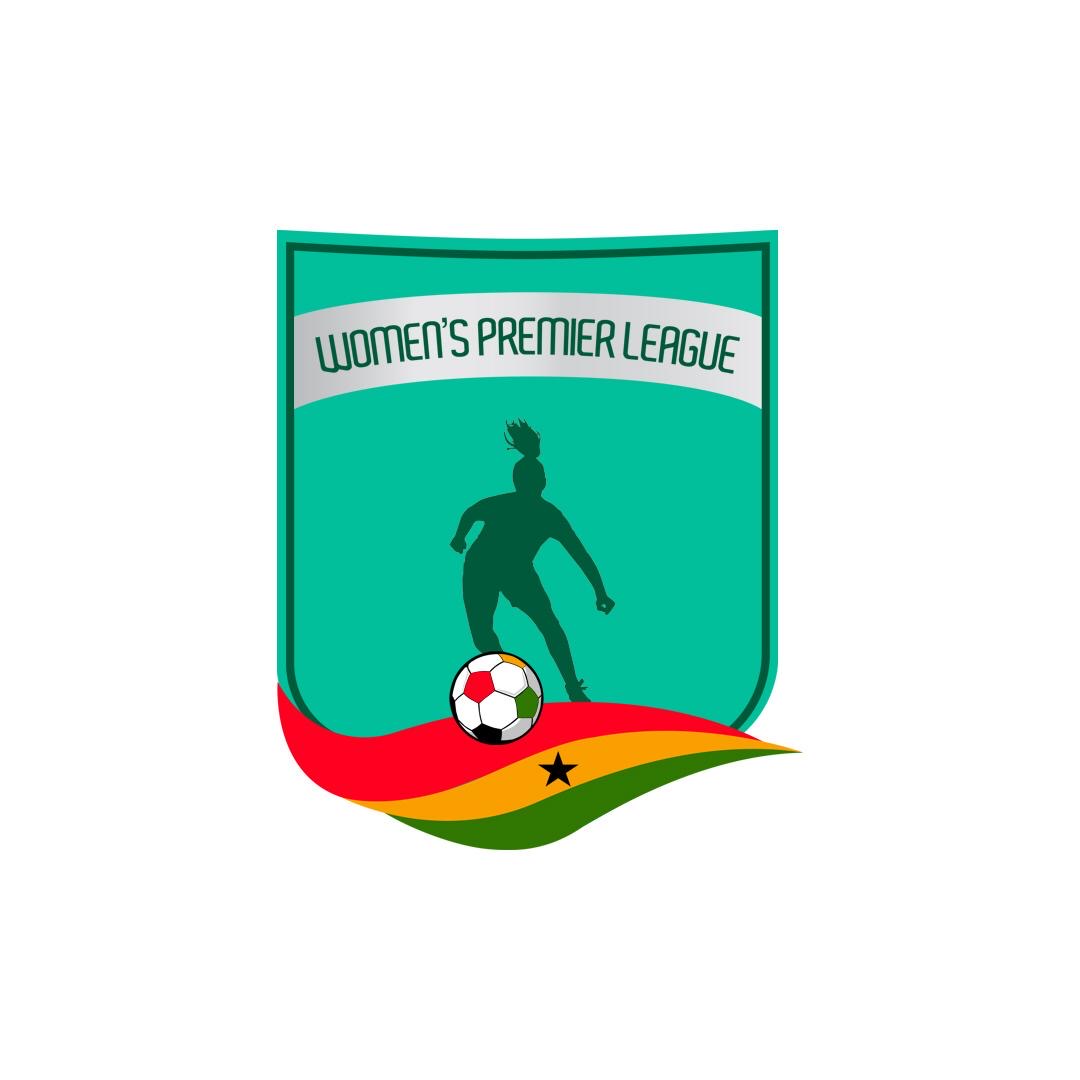 The Ghana Women's Premier League Committee headed by Hillary Boaten has condemned reports of hooliganism in the ongoing 2020-2021 season.

This comes after reported incidents of a supporter slapping a player and or players slapping each other and now players punching a referee and officials threatening to beat up referees.

The Committee released a statement signed by the chairperson, Hillary Boaten condemning the act. “ It has come to the attention of the Women's Premier League Management Committee (WPLMC) that incidents of violence are being recorded at some match venues in the ongoing Women's Premier League (WPL). Some of these incidents have been reported by the match officials in their reports and same forwarded to the Disciplinary Committee (DC) of the Ghana Football Association for action. "

The attacks have been directed at players and match officials, with the latest one being an attack on the referee who handled the match involving Kumasi Sports Academy Ladies and Fabulous Ladies at the Ejisu Okese Park on Match Day 6.

While the committee awaits the outcome of the Disciplinary Committee decisions, it strongly condemns such incidents as it does not only bring the beautiful game into disrepute but is also denting the image of the brand.

Meanwhile, the committee has assured all supporters that, it will take appropriate measures to ensure the safety and security of all involved in the game on match days.

“ The WPLMC would want to urge all clubs to educate and caution their officials, players, and supporters that violence in any form is not acceptable and the laws will deal decisively and the appropriate sanctions take against anyone found guilty or involved in any acts that would drag the game in the mud and adversely affect the brand ”.

“The WPLMC wishes to assure all the lovers of women's football who are supporting the WPL that with the support of the GFA, will do all it takes to ensure that there is decency, decorum in the competition in addition to taking all appropriate measures to ensure the safety and security of all involved in the game on match days. ”