His collaboration with the sports program Sportschau of TV ARD will be his maiden punditry job.

The 34-year-old former AC Milan and Barcelona player will be working with high profile personalities Bastian Schweinsteiger formerly of Bayern and ex-professional footballer Thomas Broich to provide in-depth analysis for viewers across the German territory.

In the minute and three seconds 'Sportschau' trailer aired on the www.sportschau.de website, Kevin-Prince says “I've been a professional footballer for fifteen years, I live football with every fiber of my body. I've played my way from the streets of Berlin to San Siro.

I've seen just about everything, I got to play in the biggest leagues in Europe. I speak five languages and have trained with and with the best”, he adds

Kevin Prince Boateng is a popular face in Germany as he is known from his time at Schalke 04, Eintracht Frankfurt and Borussia Dortmund.

The Ghanaian striker made appearances in a total of 129 Bundesliga games and won the DFB cup with Eintracht Frankfurt in 2018 by three goals to one against FC Bayern.

Boateng currently plays club football for Italian second-tier side Monza but his contract expires at the end of June. 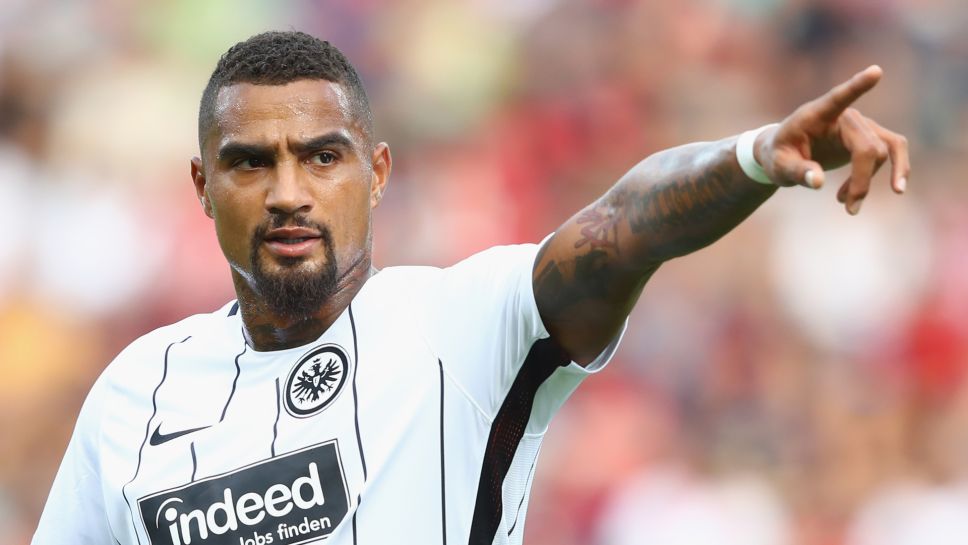