Mubarak Wakaso speaks on his move to China. 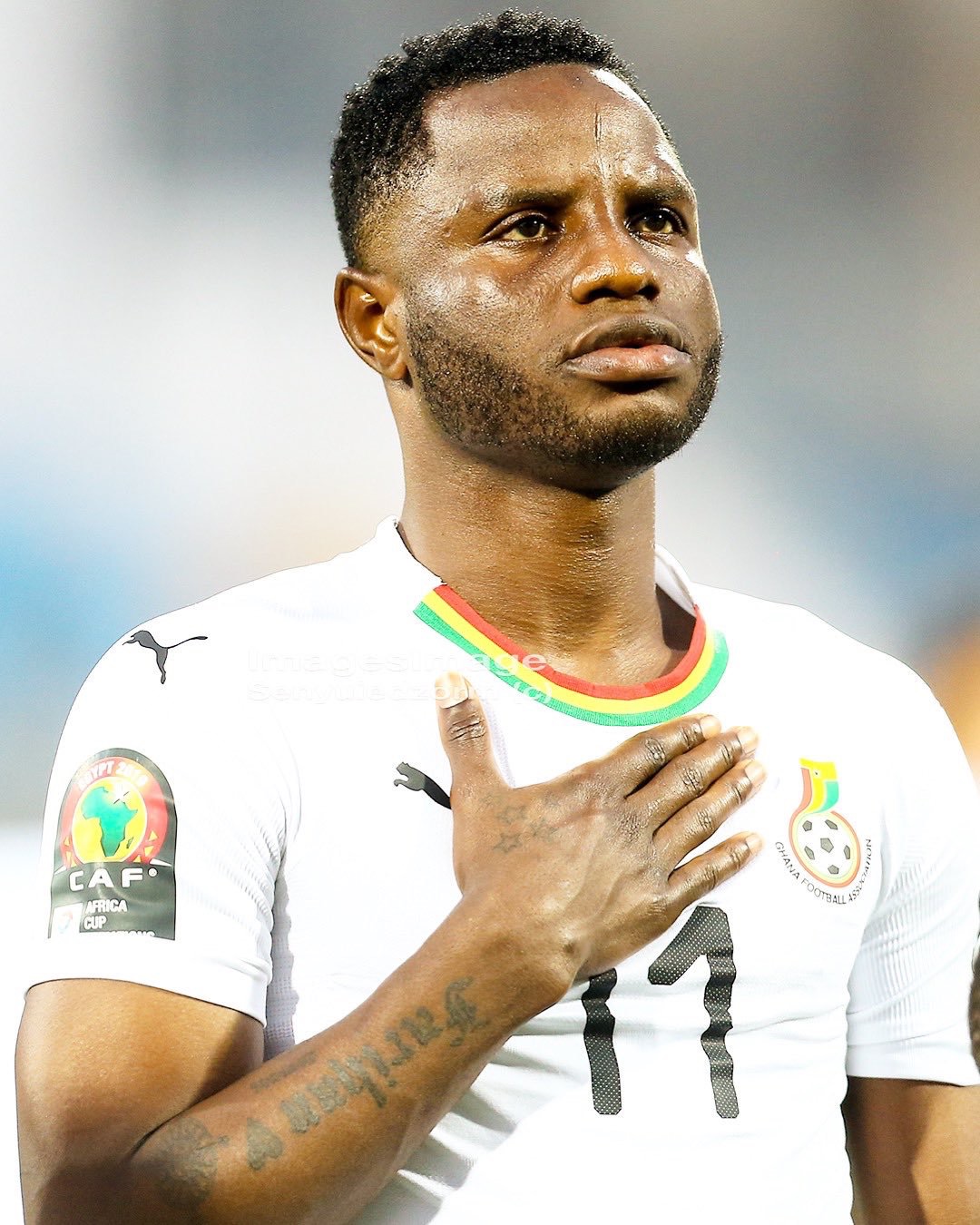 Ghana’s Black Stars midfielder Mubarak Wakaso, had revealed that  the Chinese league is more competitive than other leagues in the world because it is fused with top players from Europe.

Mubarak Wakaso has been without a club for months after his former club Jiangsu Suning submitted to financial difficulties.

According to reports in the Ghanaian media, Wakaso  is expected to earn over $2 million per year.

Speaking to a Ghanaian local station, Wakaso confirmed he is currently in China to join his new club.

“It is true I am in China at the moment. My former club went bankrupt so I became I free player so I was talking to other clubs and currently I have found a new club.”

“I have joined the new team with Frank Acheampong who has played here in China for a while. I have signed a four-year contract with the team. I don’t know about the contract details of Frank Acheampong.”

“When I came here I realized the league is very competitive, looking at the top players from Europe to have joined the league”.

He has capped 58 times for Ghana senior national team, Black Stars, scoring 12 goals since his debut in 2012. He also captained the Black Stars in last month’s 2020 AFCON qualifiers against South Africa .