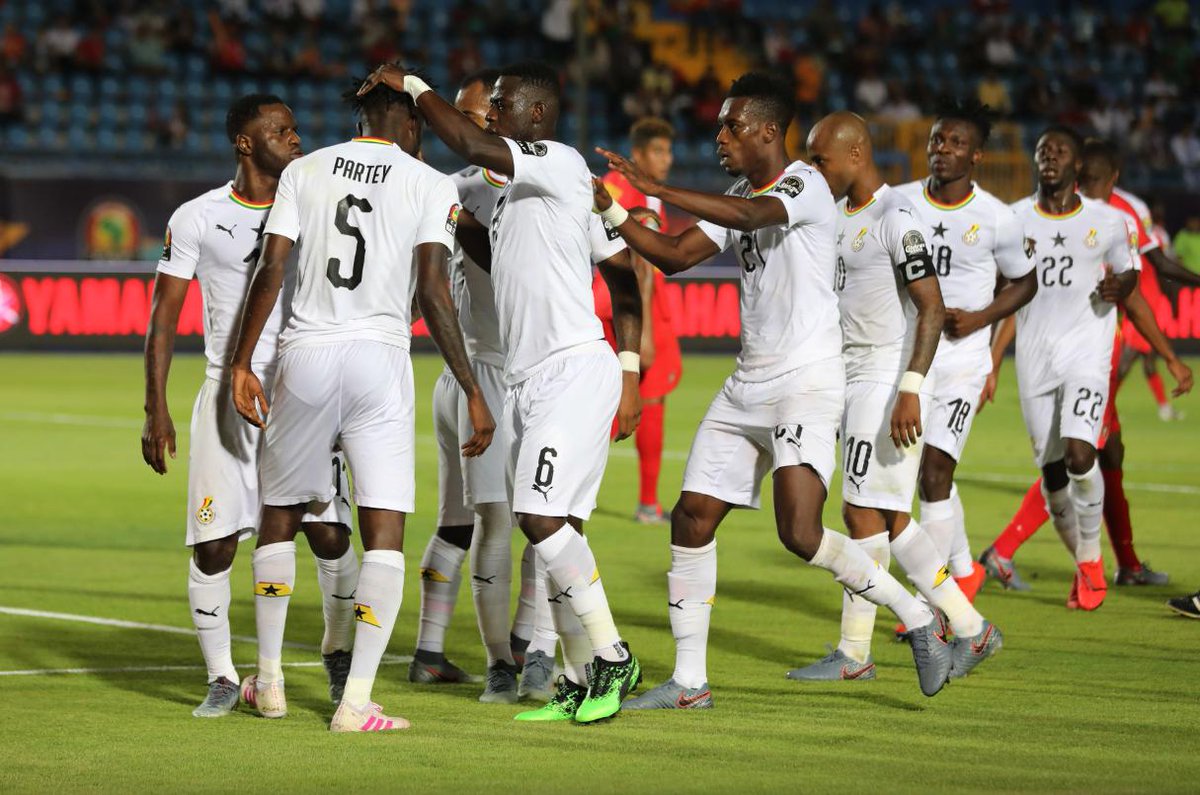 Ghana’s Head Coach, C.K Akonnor has announced a 30-man squad for the friendlies against Morocco and Ivory Coast in June.

The First friendly will see the Ghana Black Stars battle out with the Atlas Lions of Morocco in Rabat, Morocco while the second game with two-time champions, the Elephants of Cote D’Ivoire will take place at the Cape Coast stadium later in June.

The Black Stars was expected to start their campaign in the qualifiers to the 2022 World Cup tournament next month. However, due to CAF’s decision to postpone the start of the qualifiers, the Ghana Football Association has reached an agreement with Confederations of the two countries to engage in international friendly matches.

*Below is the 30-man squad invited by coach C.K Akonnor*

Ghana is scheduled to play against Morocco on Tuesday, June 8 in Rabat before taking on Ivory Coast on Saturday, June 12, 2021 at the Cape Coast stadium.