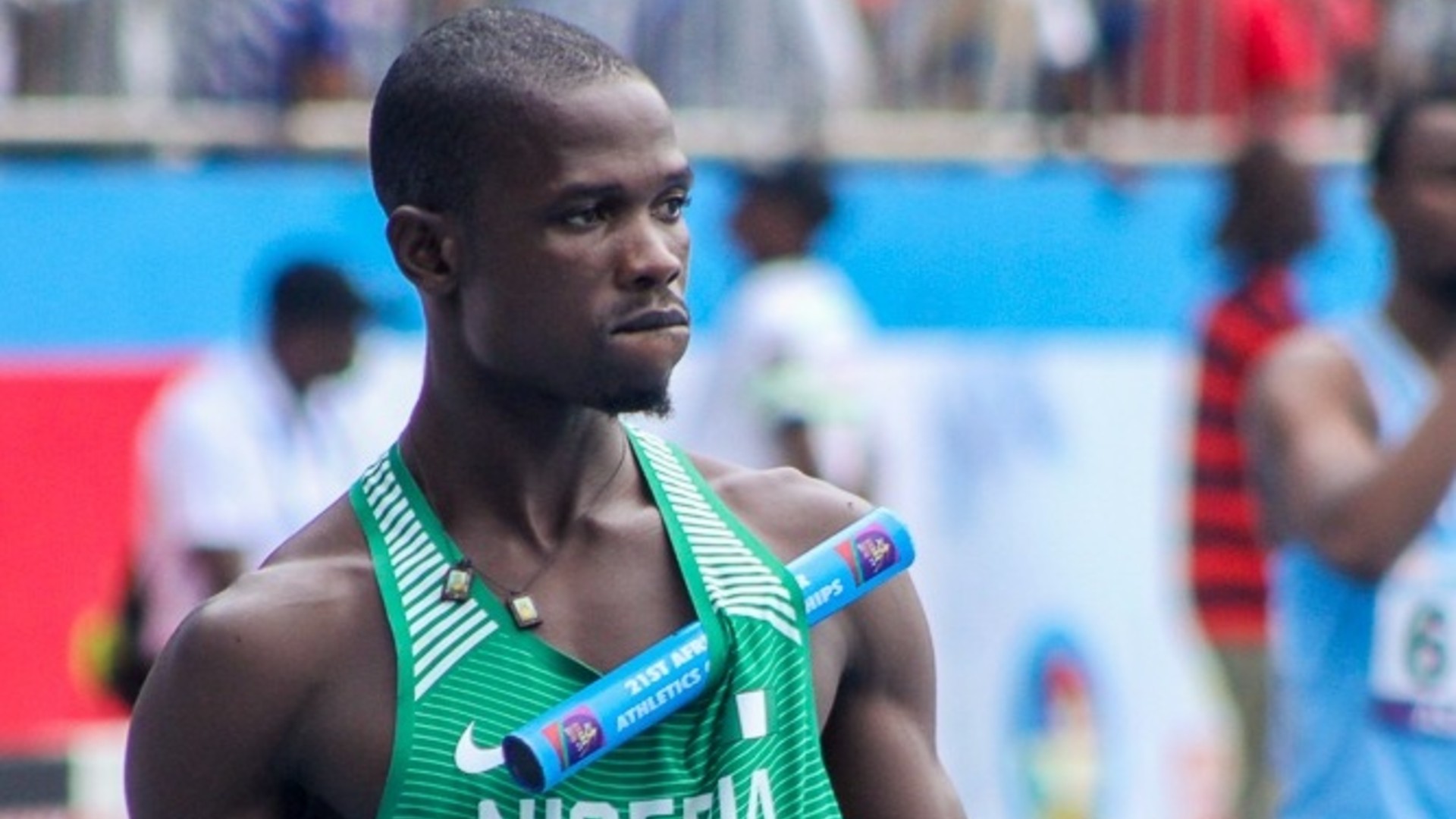 Nigeria's preparations for the Tokyo 2020 Olympics Games has been given a major boost by the Edo State Governor Mr Godwin Obaseki following his adoption of Quater miler Orukpe Eraiyokan.

The latest development is a major breakthrough for incumbent Sports Minister, Sunday Dare in his bid to find a means of getting around the perennial lack of funds to reshape the sector following his assumption of office.

Last Friday, the Governor made a final financial commitment for the adoption of the UK-based Nigerian athlete following a meeting with the Minister Chief Sunday Dare in Benin in build up to the 2021 Sports National Festival.

After the successful meeting, the minister believes the development will ginger the athletes to podium success, while urging other governors, corporate bodies and philanthropists should emulate the Obaseki by adopting more athletes.

Eraiyokan who specializes in the 400m and 4 × 400m relay, is one of Nigeria's current fastest quater miler and could be the anchor for Nigeria's medal hope at the Olympics.

The athlete expressed appreciation to the Minister and the Edo State Governor for the confidence reimposed in him, assuring that he would not let the country down.

The athlete is expected to compete for Edo State at the National Sports Festival which holds from April 2nd- 14th to fine tune preparations for the Olympics.

The Adoption program is an initiative of the Minister to secure funding for athletes to enable them prepare for the Olympics as several athletes were on the verge of being adopted last year before covid-19 pandemic outbreak which disrupted sporting activies and local and international competitions.