Hashim Musah, a defender of Ghanaian side Inter Allies has admitted to intentionally scoring two own goals on the last day of the Ghana Premier League (GPL) in Obuasi on Sunday.

Revealing why he deliberately scored two own goals, Hashim stated that this was to destroy the plot of his teammates who had pegged the match at 5-1 to win bets on the game.

He told a Kumasi-based station: “I heard it in our hotel that there was a correct scoreline of 5 goals to 1 against my club Inter Allies. I decided to spoil that bet because I don't condone betting".

Some allegations emerging hint that a number of top officials, journalists, reporters, and fans are involved in the betting syndicate.

A statement by the FA read: “The Ghana Football Association (GFA) wishes to inform all its members and the public that the Association has opened investigations into the Ghana Premier League Match-day 34 game played between Ashanti Gold SC and Inter Allies FC at the Len Clay stadium at Obuasi on Saturday, July 17, 2021”.

“The Association will further lodge a complaint on the match with the Criminal Investigation Department (CID) of the Ghana Police Service and the Ghana wing of Interpol for the criminal investigation of the game”, the statement added 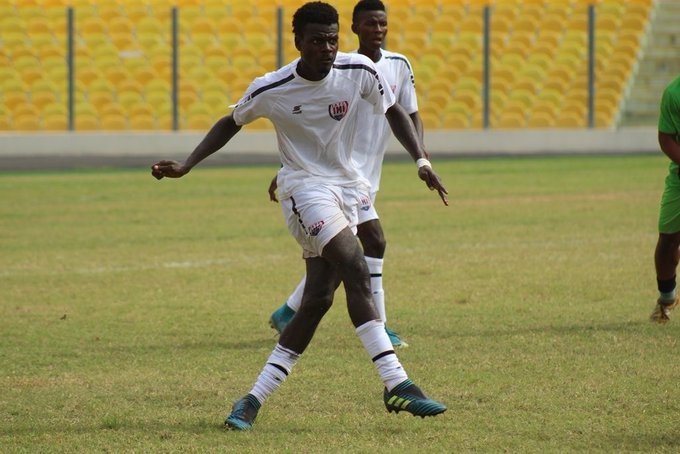