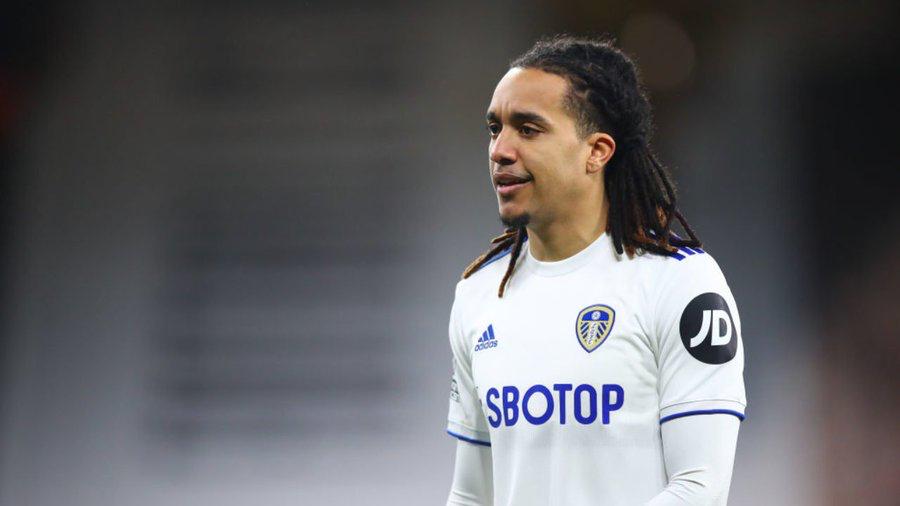 The 27-year old native of Luanda, Angola has represented Portugal from the Under-16s to the senior level.

Given that he had only featured in a friendly for Portugal, he is still eligible to switch his international allegiance to his native Angola.

The former AS Monaco and Wolverhampton player has now chosen to represent the Palancras Negras.

He came through the ranks of Benfica, but failed to break into their first team and managed just a single league appearance.

Costa spent most of his career out of Portugal, including stints at Deportivo de La Coruña in La Liga and Monaco in the French Ligue 1. He has spent the largest part of his professional career in England with Wolverhampton Wanderers and currently Leeds United, winning the EFL Championship with both clubs.

Costa is reputed for his versatility, he can play as a winger on either side of the pitch, and can also play as a forward. He is widely acclaimed for his skill, pace, trickery and creativity.

Angola are currently bottom of the standings in Group D of the qualifiers for the 2022 Africa Cup of Nations with just one point in their previous four games. Gambia(7), Gabon(7) and the DR Congo(6) are currently leading the group.

They will face Gambia on Thursday March 25th away from home before receiving Gabon four days later in Luanda in their last qualification game.

It is now left for coach Pedro Gonçalves to decide whether to make Helder Costa a part of his team for these two games.