I will deal with Mohamed Salah, says Kenya's Onyango 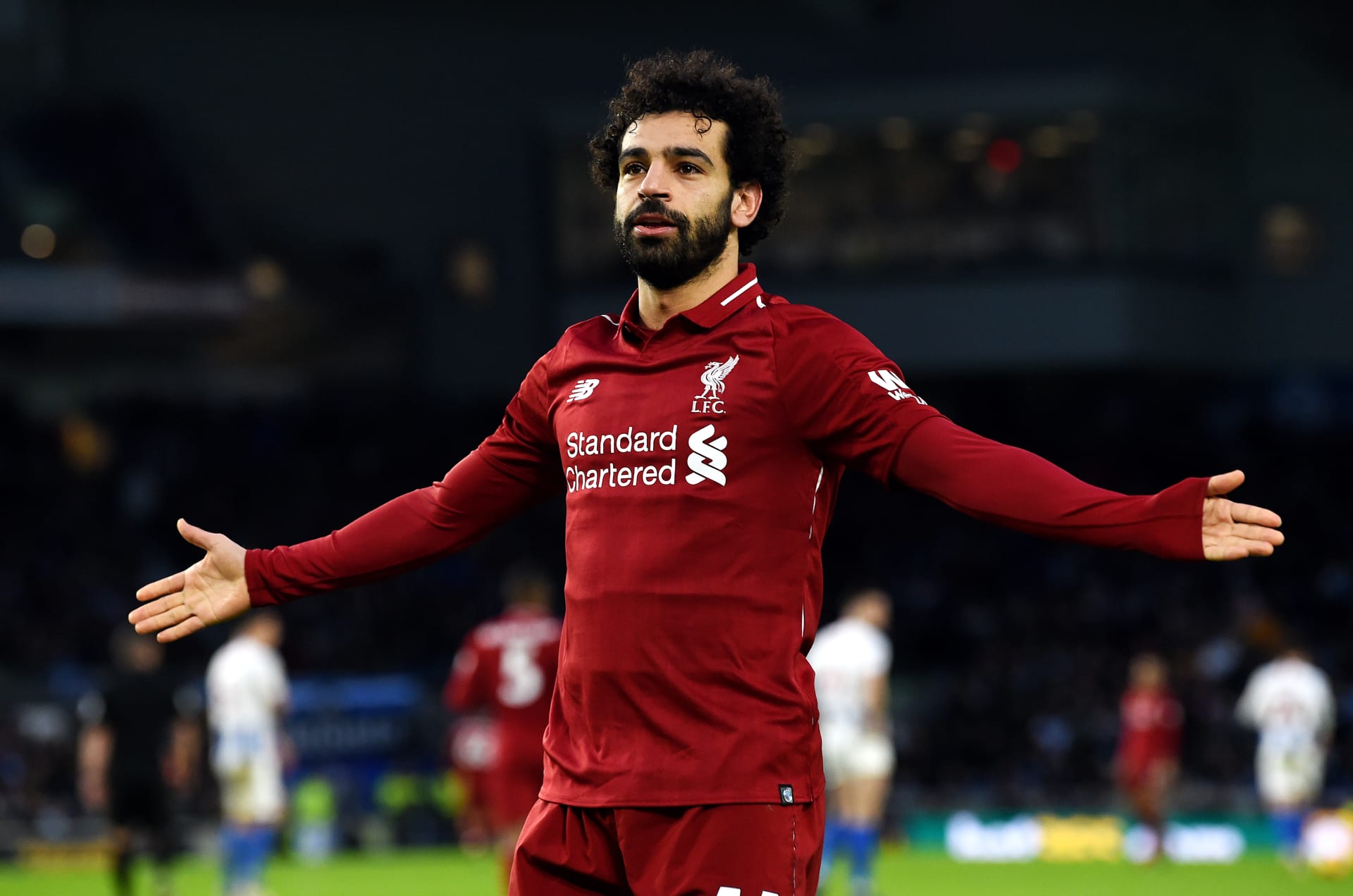 Mohamed Salah in action for Liverpool

Kenya defender Joash Onyango has promised to deal with Mohamed Salah when Harambee Stars takes on Egypt in an Africa Cup of Nations qualifying match on Thursday.

The Kenyan side will host the Pharaohs at Kasarani Stadium from 7 pm, with the visitors arriving with a star-studded squad led by Salah, who features for Liverpool, as well as Arsenal's Mohamed Elneny and Mahmoud Trezeguet of Aston Villa.

Egypt landed in Kenya on Tuesday night and as they prepare to have a feel of the match venue on Wednesday night, former Gor Mahia defender Joash Onyango, who plays for Simba SC in the Tanzanian Mainland Premier League, has promised to keep the left-footed Salah on check throughout the match.

“We all know they have arrived with their big-name players, and we all know what Salah can do, he is a good player and we have seen him win matches for Liverpool, but it will be a different ball game, I will deal with him, ”Onyango said.

“I like to cherish such opportunities because they give me the chance to gauge my level if I am improving or I am still where I am, so I will keep Salah in check, not only Salah but any player Egypt will use to attack us, we will deal with them. ”

Onyango also said coming up against Salah and the Egyptian team was not anything new as he had already faced an Egyptian side this season as Simba beat Al Ahly 1-0 in the Caf Champions League Group A fixture in Dar es Salaam.

“We played against Al Ahly and they have equally good players in their squad and most of them are from Egypt and they are in the squad for the Kenya match,” Onyango continued. “So there is nothing to fear about them, we know them, we have played against them before and we will handle them the way they come, I don't have any pressure.

“The only thing I want to promise the fans is that we will give them a good game, we will not disappoint them, they should be assured of a win from us.”