Jamal Sellami: Resigns as coach of Raja of Casablanca after derby loss 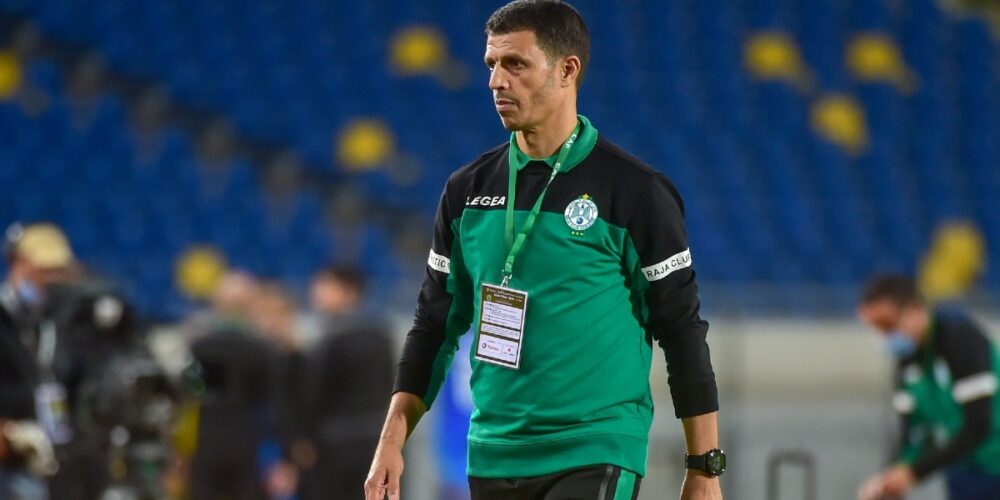 Jamal Sellami: Resigns as coach of Raja of Casablanca after derby loss

Reigning Moroccan champions Raja Club of Casablanca have gone separate ways with their 50-year-old Moroccan coach Jamal Sellami, after he resigned from his position on Tuesday.

The former Moroccan international was in charge for the last time of Raja during their 2-0 loss to Wydad during the 129th derby in match day 10 of the Moroccan top flight, on Sunday March 21.

The defeat did not go down well with the management of the club which held an emergency board meeting immediately after the game and opted to part ways with the coach.

The management of the club a few hours later opted to have a rethink and decided not to sack the coach anymore.

The call to retain Sellami in his post led the club’s Secretary General Anis Mahfoud and Director of Commercial, Marketing and Digital Operations Salim Cheikh to resign.

As a result of the instability gaining grounds in the club, the former Raja and Besiktas midfielder opted to resign on Tuesday March 23rd 2021.

Jamal who led Raja to a league title and a place in the semifinals of the CAF Champions League could not withstand the heavy criticism on him.

He thus leaves Raja, a year-and-a-half after taking over as coach.

Sellami who was in charge of FUS Rabat from 2011-2014, played for several clubs, including Olympique Casablanca, Raja Casablanca, Maghreb Fez and Beşiktaş in Turkey.

He was also a Moroccan international who participated at the 1998 FIFA World Cup in France. He won 38 caps with two goals for the Atlas Lions.

He leaves Raja of Casablanca on the second spot with with 19 points after 10 games, three points behind Wydad who have played a game less.