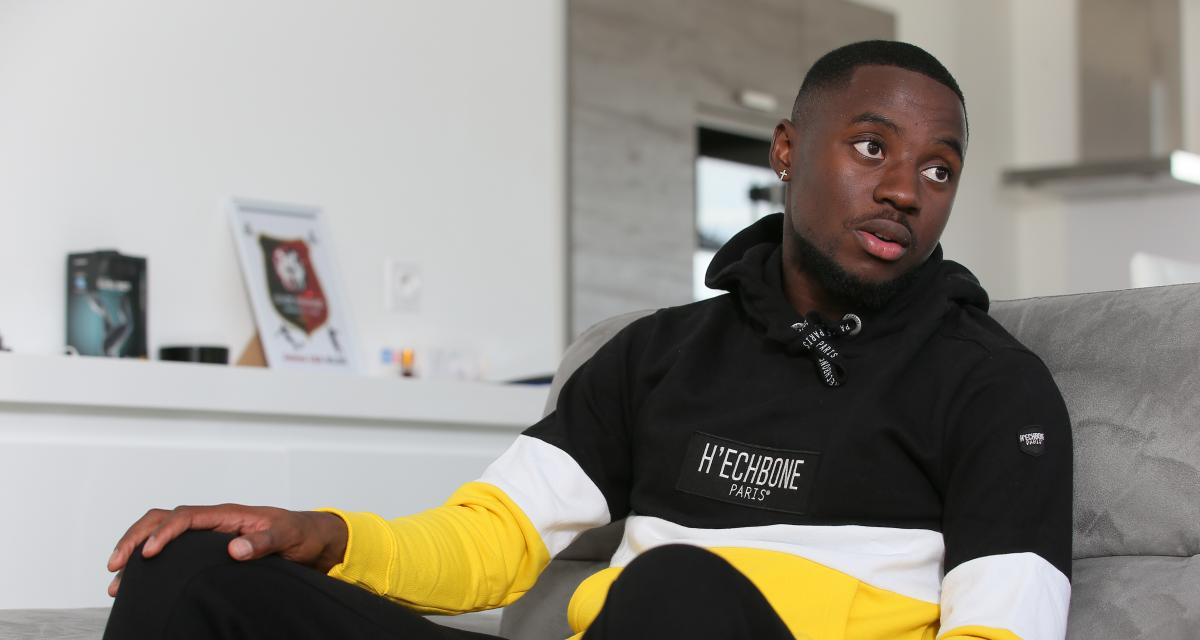 James Lea-Siliki, called up for the first time to the Cameroon national team, says he is very happy to join the Indomitable Lions. He talks about his integration on the YouTube channel of the Cameroon Football Federation.

The Cameroonian football team has just welcomed a new binational. James Léa-Siliki, born in Paris on 12 June 1996. The midfielder of Stade Rennais is, in fact, called for the first time by Cameroon, the country of his parents. He is in Austria for a training camp with the Indomitable Lions. The Cameroonians are preparing to face Nigeria in a friendly match.

In an interview published on Thursday on the YouTube channel of the Cameroon Football Federation (Fecafoot), James Lea-Siliki gave his first impressions for this new chapter in his career. "I am very happy to be here for the first time with the Indomitable Lions. I met people I had not seen for a while. It allowed me to integrate little by little, then I discovered all the others who welcomed me very well. I regularly had the coach (Antonio Conceiçao) who followed my evolution, because I had a rather complicated season. We talked a lot and then he called me to confirm that I was going to be selected for the national team. I celebrated with my family. I've always wanted to join this group for a long time," said the player.

James Lea-Siliki, who trained at Guingamp and arrived at Rennes in 2017, has played very little this season. He has only made 7 appearances in Ligue 1. The Cameroonian international could leave Rennes this summer. He is popular in Italy where clubs such as Genoa and Torino are interested in his profile.