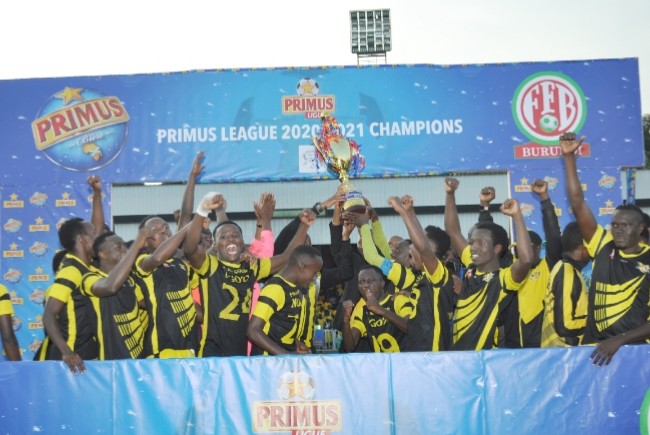 “We are very happy that after a lot of hard work throughout the season we have managed to retain the title. It has not been easy because the League has been so competitive,” said coach Ndayizeye, a former Burundi national player.