Ligue 1: the top 3 Africans of the season 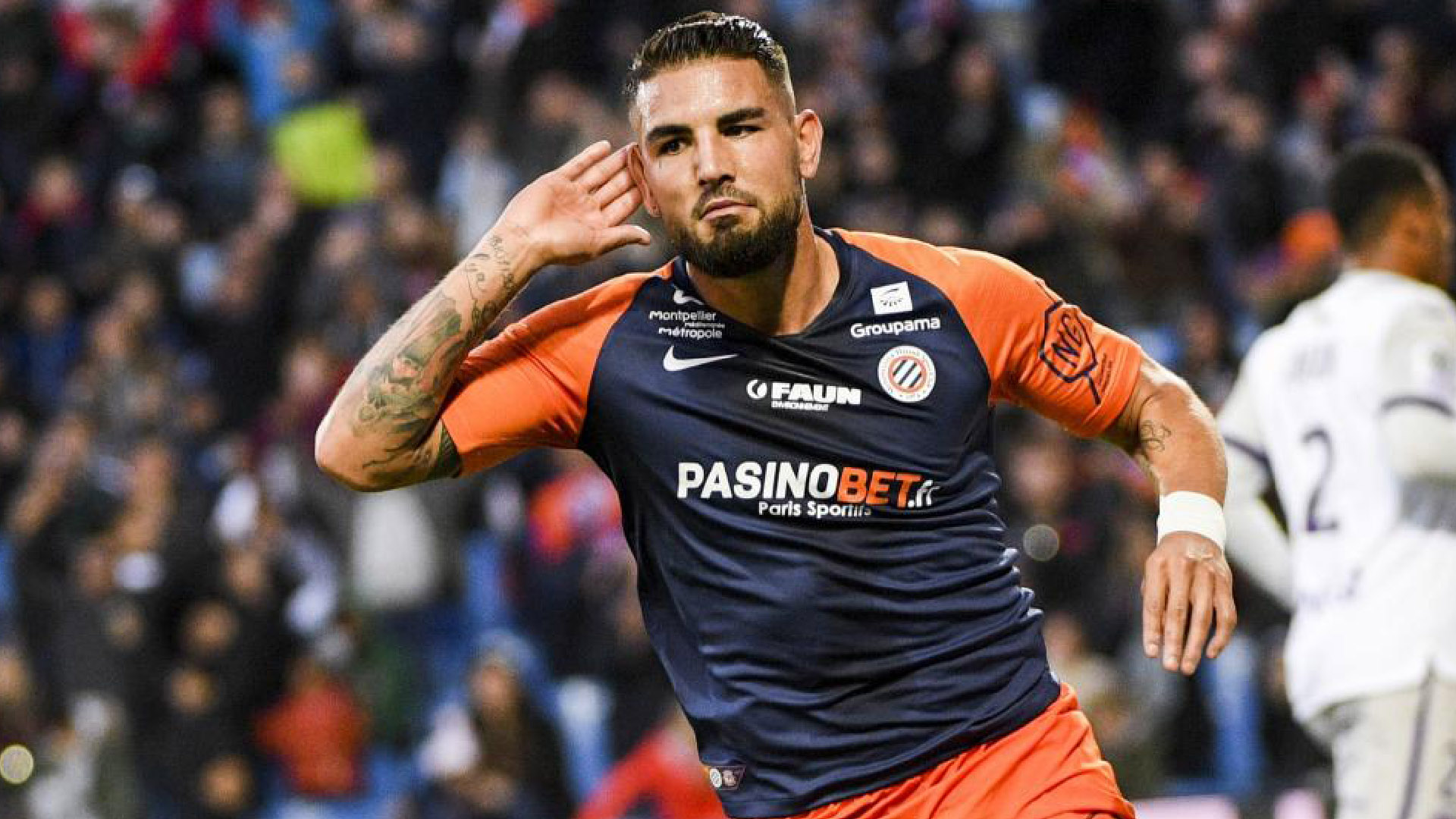 Ligue 1: the top 3 Africans of the season

The French Ligue 1 season ended on Sunday 23 May. For Sportnewsafrica, the Congolese Gaël Kakuta, the Algerian Andy Delort and the Mozambican Reinildo Mandava were the most successful Africans of the season.

With 11 goals and 5 assists in 34 games played, Gaël Kakuta has been the man of the hour for RC Lens. The Congolese striker has contributed to the great season of the Sang et Or, seventh in Ligue 1. Not bad for a promoted club. His involvement in the performances of the northerners earned him the Marc-Vivien Foé award, which rewards the best African footballer in the French Ligue 1.

After having toured 11 European clubs, including Spain, England and the Netherlands, Gaël Kakuta finally found stability at his training club. The 29-year-old has been slow to make an impact, even though he was predicted to reach the top a decade ago.

For a long time, the Leopards had been tracking Gael Kakuta, who eventually earned his first cap for Congo DR in March 2017. Today, the recent winner of the Marc Vivien Foé award has nine caps and one goal to his name. This season with Lens is the best of his career. 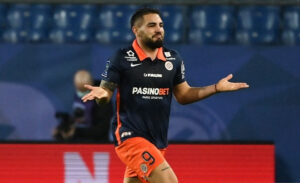 Montpellier's 2020-2021 season is marked by one man: Andy Delort. The player's statistics speak for themselves: 15 goals, 9 assists. The player's determination and strong character will have been decisive for his training throughout the year.

With a good head game, a good technique on the ball and a heavy shot, the striker hesitated for a long time before joining the Algerian national team lately. That was in 2019. Lucky for him, he will win the African Cup of Nations with the "Fennecs" that same year. Runner-up to Kakuta for the Marc Vivien Foé prize, awarded by RFI and France 24, Andy Delort has amazed the fans of Hérault for 9 months. 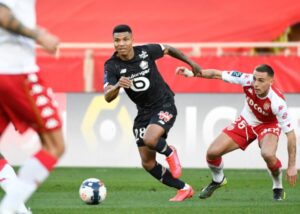 The recent French champion is not the most flashy player in Ligue 1. But he has been important for his Lille team this season. The Mozambican international is one of the mainstays of the Lille defense.

A trusted member of Christophe Galtier's team, Reinildo Mandava (29 matches) is an impenetrable wall on his left side. He has thus contributed greatly to LOSC's success.

Born in Beira, Mozambique, the 27-year-old defender began his career with local club Ferroviario da Beira in 2012. In January 2019, he arrived in Lille on loan, after having passed through Benfica in Portugal in 2015. The same year, the club lifts his option to buy. A good choice for Lille. His solid defender remains one of the best satisfactions of the northern team this season. He is also part of the typical 11 of Ligue 1.