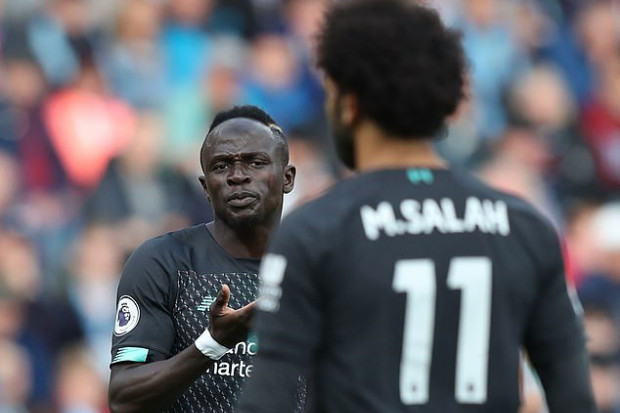 Sadio Mané earns half as much as Mohamed Salah in Liverpool.

Mohamed Salah earns double the salary of Sadio Mané in Liverpool. The Senegalese, who precedes the Egyptian at Anfield in the last two seasons, is not so highly valued. However, the two African stars have made up the explosive duo of the Reds for three seasons. They also shared the 2019 Golden Shoe in the Premier League.

Salah was recently on the front page of transfer news. This may explain why, according to the Mirror, he is the highest paid player at Liverpool (151,097,500 FCFA). But the Egyptian is not only a very talented player, he is also an outstanding goal scorer. Since his arrival in 2017, Salah has dominated the scoring charts in each of his three seasons at the club. This season, he is once again leading the Reds' attack with 24 goals and 4 assists in 35 games in all competitions.