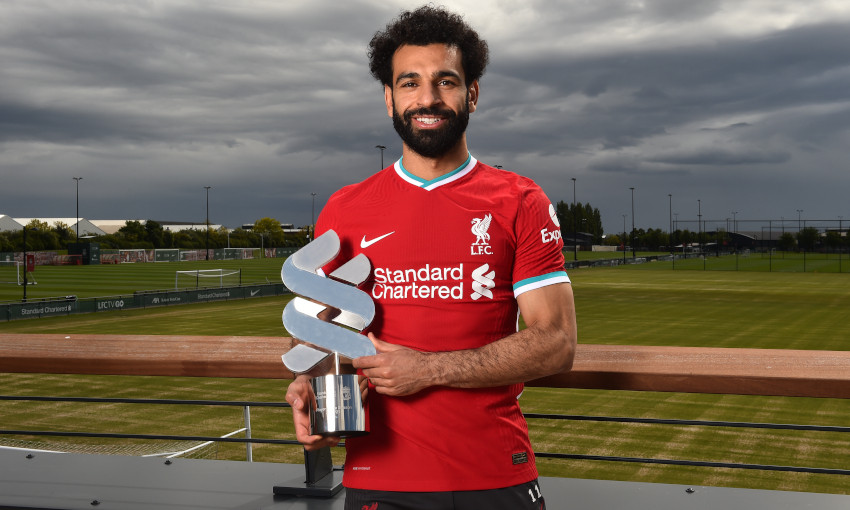 Mohamed Salah has won the title of Liverpool's "Best Player" of the season. He is ahead of Fabinho and Nathaniel Phillips in the voting.

Liverpool's Egyptian superstar Mohamed Salah has won his club's 'Best Player' award for the season. Salah has had an excellent season, putting his weight behind the Reds' attacking line. He has scored 31 goals and made five assists this season, despite Liverpool's disappointing season (3rd, 69 points), which saw them qualify for the Champions League in extremis.

With his 31 goals in 51 games in all competitions, the "Pharaoh" concludes his season as Liverpool's top scorer. "I am happy to win this award. Especially as it is voted by the fans. But winning our last games and qualifying for the Champions League was the most important thing," the player told Liverpoolfc.com.

Although he was decisive throughout the season, his 21 goals were not enough to win the Premier League's Golden Boot. He finished behind Harry Kane (22 goals) of Tottenham Hotspur.