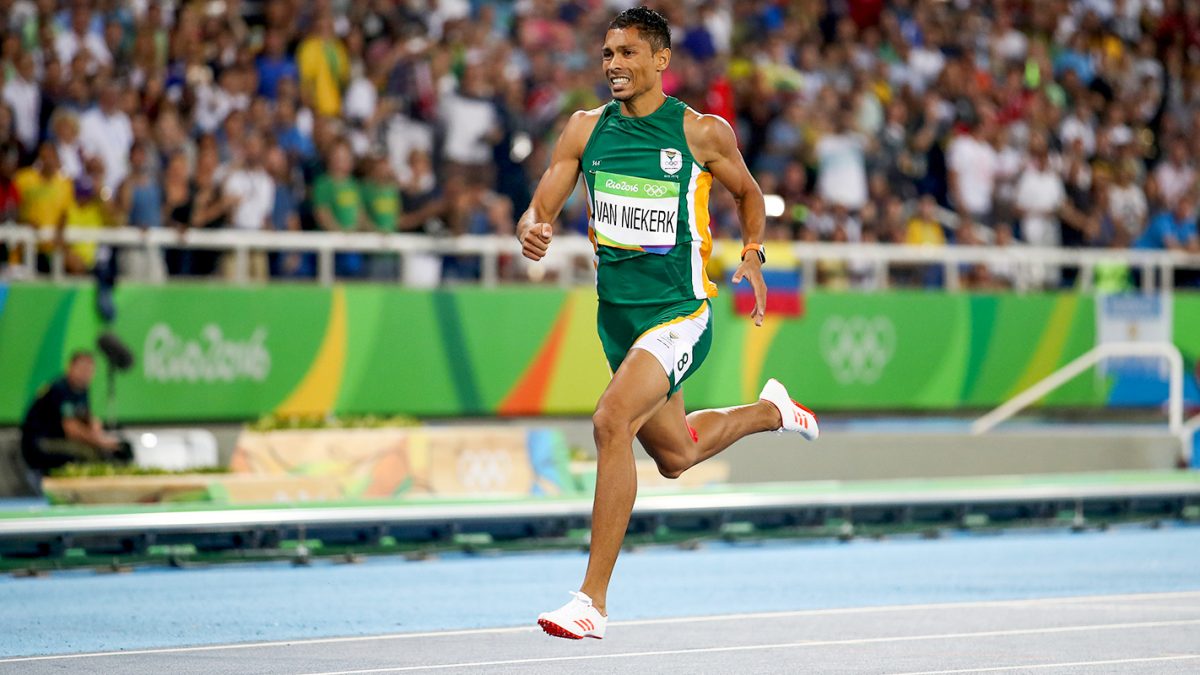 The meeting of Lucerne in Switzerland scheduled for Tuesday, June 29 will record the participation of several African stars of athletics. The African 100m champion Akani Simbine and the Olympic 400m champion Wayde van Niekerk will be present.

Olympic 400m champion Wayde van Niekerk will be the big attraction at the Lucerne meeting, which is part of the International Athletics Federation's Word athletic continental tour. The South African ran his first 400m race last week in Madrid, finishing the lap in 44s56. This is a very good time, but the world record holder in the discipline (43s03) knows that he will have to break 44 seconds in Tokyo to retain his title.

6 Africans in the 100m
In the 100m, Akani Simbine will also be the favorite. More than just a victory, the African champion Wayde van Niekerk must set a good time to reassure himself less than 4 weeks before the start of the Olympic Games. Since his 9s99 in March, he hasn't gone under 10 seconds. He is also far from his main competitors for the Olympic Games: the Americans Trayvon Bromell (9s77), Marvin Bracy (9s88), Ronny Baker (9s85) and Fred Kerley (9s86).

Marie Josée Ta Lou in the women's 100m
In the men's 200m at this meeting in Lucerne, several Africans will be at the start. The South African Clarence Munyai is one of the favourites. The athlete is however far from his best form on this distance (19s65). This year his best time is 20s49. The Gambian Adama Jammeh (20s45) will also compete in this distance.

In the women's category, Marie Josée Ta Lou will be present (11s06 in 2021). She will run the 100m and will try to break 11 seconds for the first time this year. The African champion will have as great competitors the European champion Dafné Schippers (11s15 this year), the American White Kayla and the Swiss Kora Salomé.