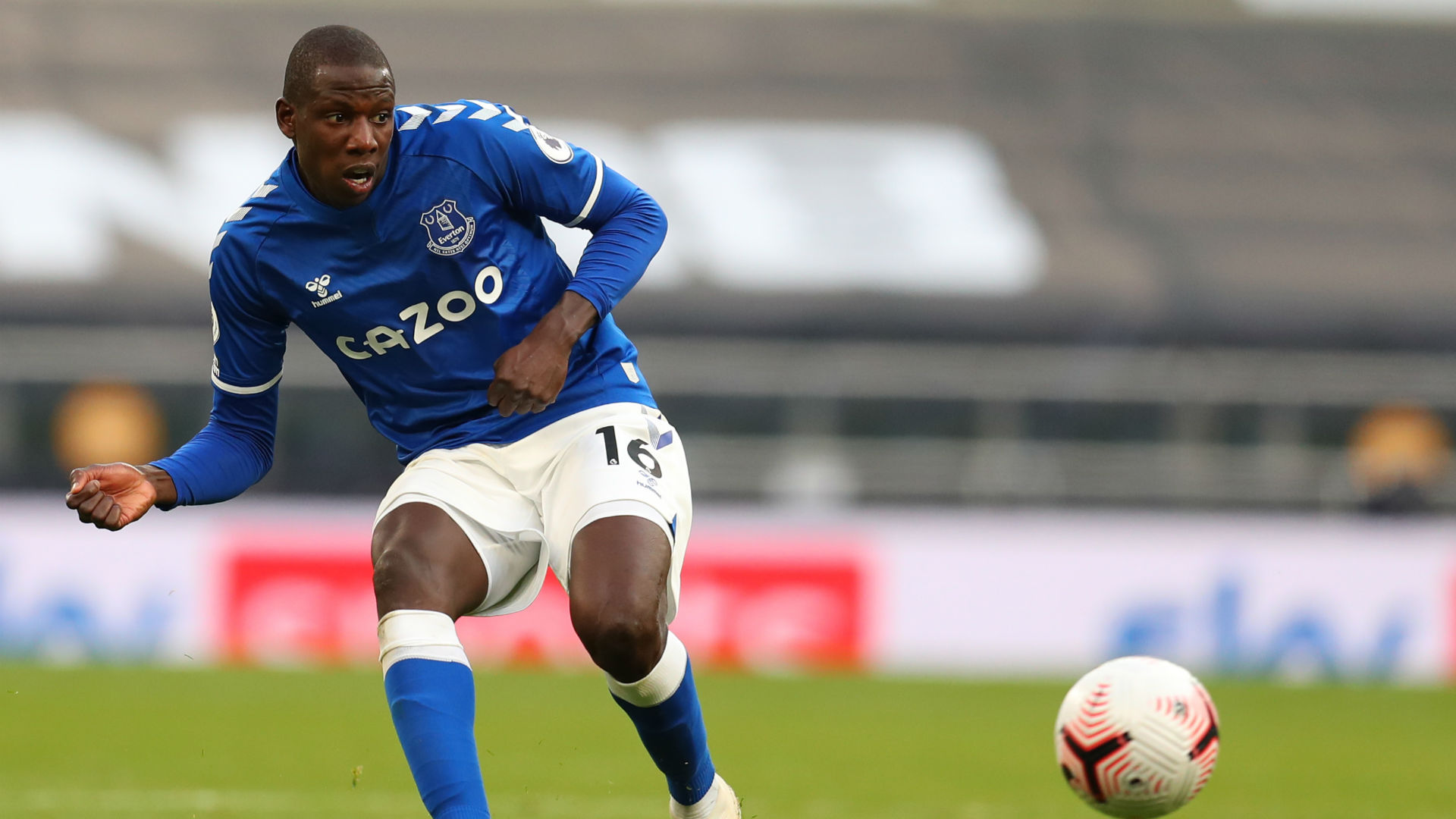 Everton are set to be without Abdoulaye Doucoure, with Carlo Ancelotti ruling the midfielder out of a Premier League clash with Burnley and an FA Cup quarter-final tie with Manchester City.

It has been suggested that the French star of Malian descent suffered a fractured foot, meaning that he could be sidelined for some time.

His manager at Goodison Park is still waiting on the outcome of medical tests, with no break confirmed as yet, but he admits that an important part of his plans is set to sit out crucial clashes in bids to secure a top-four finish and major silverware.

“I have to be honest with you, I don't really know what happened, they are checking. We will be more precise in the next few days, ”Ancelotti told reporters when asked for an update on Doucoure.

“We are sure he will be out - and I don't know how long - but until the [international] break and when we are more precise on the recovery I will tell you.”

Pressed to put a more definitive timescale on Doucoure's absence, Ancelotti added: “Really, I don't know. It is an important injury but I don't know how long he will be out. ”

Also, Everton are due to play host to Burnley on Saturday, with Ancelotti's side continuing to sit four points adrift of the Champions League qualifying spots.

Doucoure has been a key man for the Toffees on the back of a £ 20 million ($ 28m) move from Watford in the summer of 2020, with just two Premier League games sat out this season.