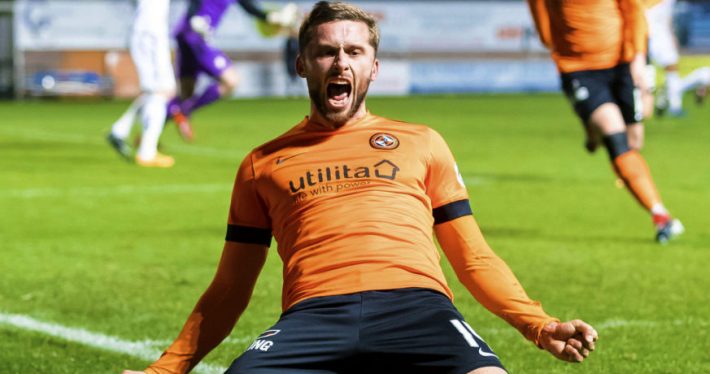 Mamelodi make record 458,858,280 million transfer. The South African giants have spared no expense in acquiring the services of Pavol Šafranko. The Slovakian striker arrives with a record for his Romanian club Sepsi, but also for the South African team.

Mamelodi Sundowns continue to showcase their ambitions. The club wants to reign supreme, not only in their country but also on the continent. The club's president, Patrice Motsepe, who is also the president of CAF, has made a huge investment in the club. This new recruitment is the perfect illustration. Mamelodi Sundowns is breaking the bank for the Slovakian international. The South African team paid 700,000 euros to sign Pavol Šafranko. This is a record sum, never before paid by Mamelodi and never before received by Sepsi OSK, Pavol's Romanian club.

According to Kickoff newspaper, Sepsi has never pocketed such a handsome sum since Ibrahima Tandia left for Al Hazem in 2019. The latter was notably sold for 600,000 euros (393 million FCFA). However, Sepsi is not expected to cash the whole cheque. Aalborg, Šafranko's former team in Denmark, are set to receive a €200,000 (FCFA 131 million) transfer fee due to a clause in his contract when he joined the Romanian side.

The 26-year-old striker has scored 15 goals and provided eight assists in 63 games since joining from Aalborg in August 2019. Pavol Šafranko, who has signed a three-year contract, is expected to play in South Africa after the European Championship, scheduled for 11 June to 11 July 2021.